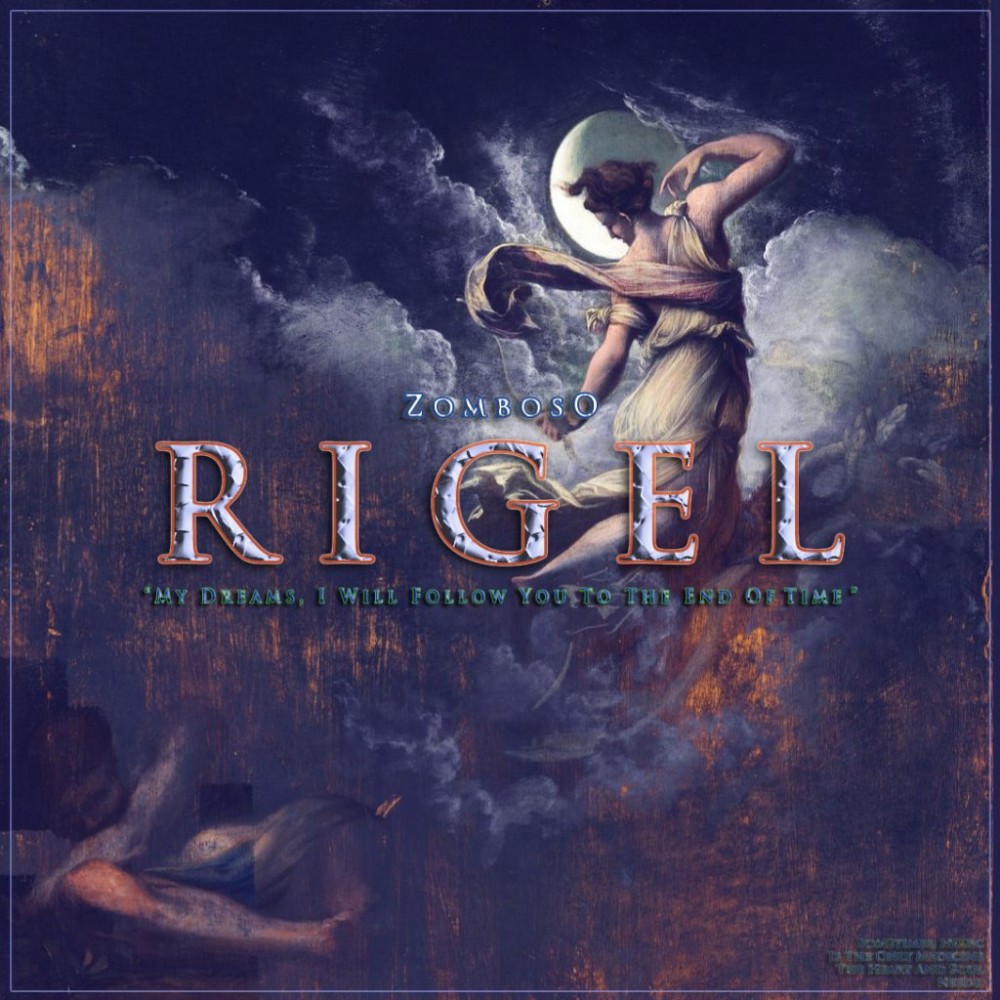 After releasing four tracks already from his potential seven-track Orion EP, ZombosO has just released a brand new track. ‘Rigel’ is considered to be the fifth release of the underdog Moroccan artist from his EP. Throughout the years, he has been pushing the limit harder and harder. He already revealed four tracks by producing each one in a different genre. The 23 years old independent producer tends to stand out whenever he releases something brand new.

Rigel is a psytrance track which tells the story of a far away star in the orion constenllation. It depicts how ZombosO is connected to the outer space. The track includes dreamy melodies played by organic orchestral instruments. The colorful indian vocal gives it more flavour along with the hypnotizing synths. Inspiring and sensational is all what this piece of art can be called.