Spotify Splits Play and Shuffle Buttons – But Only For Premium Users 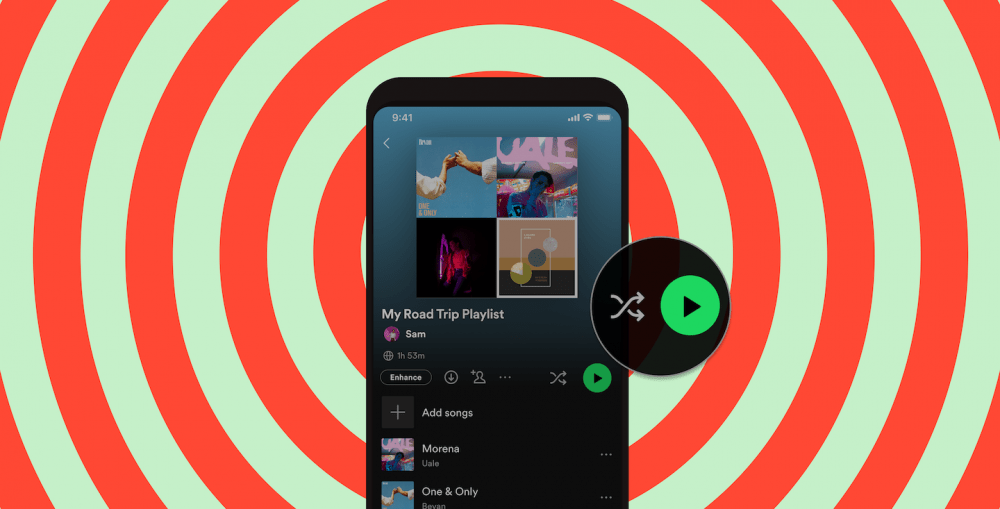 Spotify Splits Play and Shuffle Buttons – But Only For Premium Users

Spotify announced recently that it will finally introduce a separate Play Button and a Shuffle Button at the top of albums and playlists. This is similar to how competitor Apple Music sets up its playback options. This is a feature requested over and over again by users and will replace the combined button available previously. The former feature has been inconsistent across platforms and frustrating to use. However, there’s a catch. Many streamers may be disappointed to find that the new feature is hidden behind a paywall. It will only be offered to Spotify Premium subscribers.

Spotify has been working on this problem for quite some time. As you may recall, it first introduced the Shuffle/Play icon in 2020 to reduce streaming to just a click for simplicity. The platform made the Play Button the default button on all albums for Spotify Premium users. This changed after a very public complaint and request from superstar singer/songwriter Adele. With this new upgrade, the Play Button will remain the default, and Shuffle will be a separate option on all mobile Spotify experiences.