SoundCloud Laying Off “Up To 20%” of Workforce 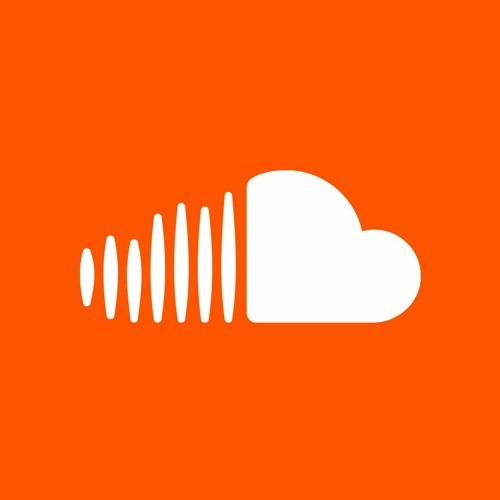 SoundCloud Laying Off “Up To 20%” of Workforce

The recent turbulence in the job market has now reached the streaming services industry. According to an internal memo obtained by Billboard. Popular streaming service SoundCloud, CEO Michael Weissman reportedly sent out a staff email announcing the cuts on August 3rd. The obtained document says that the company will be laying off “up to 20%” of its workforce.

“We will be making reductions to our global team that will impact up to 20% of our company. Making changes that affect people is incredibly hard. But it is one that is necessary given the challenging economic climate and financial market headwinds.”

US and UK employees affected by the workforce reduction “will be notified over the next few days,” according to the memo. SoundCloud is also planning to host an all-company meeting this week “to discuss these changes in more detail.”

“Today’s change positions SoundCloud for the long run and puts us on a path to sustained profitability. We have already begun to make prudent financial decisions across the company and that now extends to a reduction to our team.”