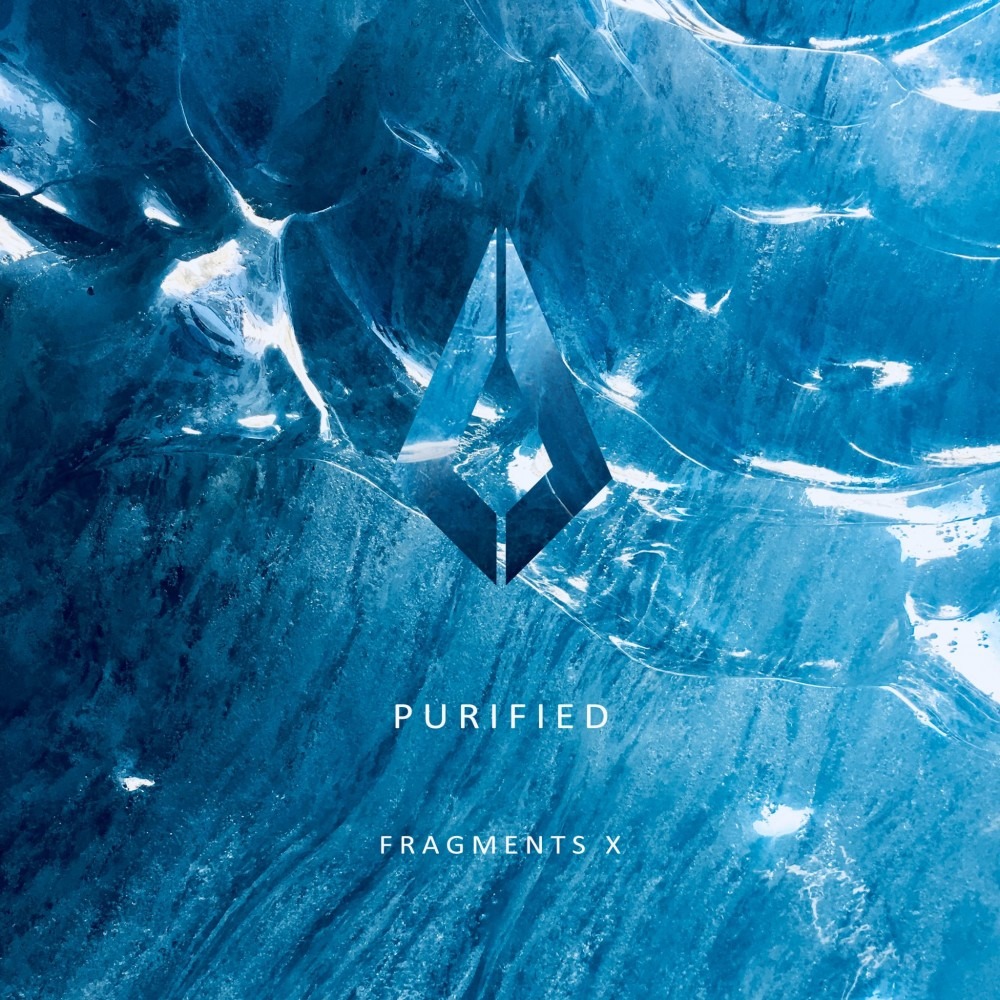 Spending the last year honing his production skills and heightening his passion for sound design, Atlanta-based producer JD Farrell is ready to showcase the results of his studio sessions. Making a huge release debut in 2021 with his mammoth collaboration Reservoir alongside Sam Wolfe, the duo displayed their undeniable synergy and impressive production abilities. Sharing the decks with industry legends, including Alan Walker, Cristoph, Duke Dumont and many more, his energetic sets have taken him all around North America, and he is destined to share his authoritative sound with audiences around the rest of the globe.