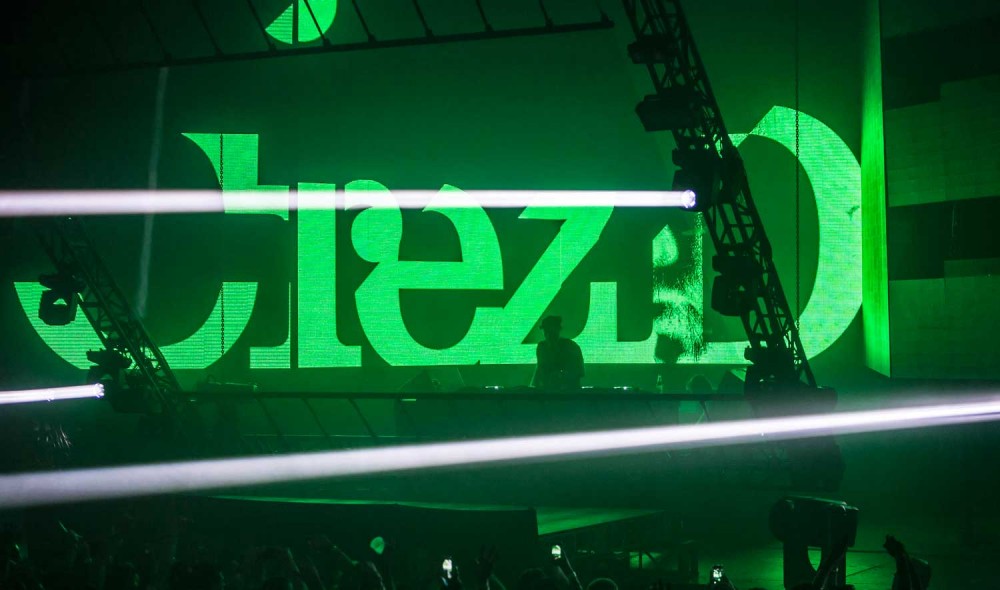 Cirez D is back on the socials! Swedish dance music titan Eric Prydz has provided a glimpse of a new track under his techno alias on Twitter. It marks the return of a Cirez D teaser after more than two years. The popular ‘Cirez Dad’ ID dropped way back in 2018 was the last one to be teased on the same platform.

The track has very mild overtures of Prydz’s recent remix of Anyma & Chris Avantgarde’s ‘Consciousness’ in the form of its bassline. It is likely designed as an accompanying track as a part of the same mix. The Swede is a known master of surprising crowds with new and original drops as part of his sets.

Cirez D is Prydz’s own take on techno that his famed Mouseville label is fed by. Releases under this alias have been rare of late. 2020 saw the last releases in the form of ‘Valborg’ and ‘The Raid’ on Mouseville. Though the odd IDs have been dropped in his appearances as Cirez D over the years, this one is yet to feature. The after party for ARC 2022 might be the first one to witness this one being dropped. Cirez D is scheduled on 4th of September with fellow Swede techno legend Adam Beyer and DJ Tennis.