8 Kilos of MDMA Found in a Shipment of Pet Food 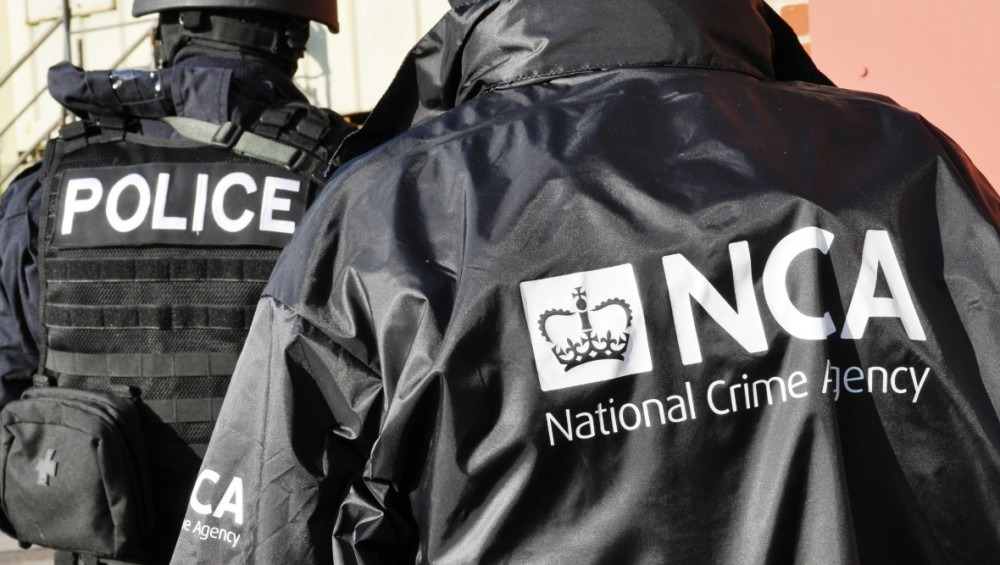 8 Kilos of MDMA Found in a Shipment of Pet Food

A few weeks ago, the authorities discovered a massive shipment of cocaine in several Nespresso capsules. Drug traffickers still choose between various and random everyday objects to carry out their operations. Most recently, Scotland police discovered 8 Kilos of ecstasy pills (MDMA) in a pet food shipment, at a mail hub in Coventry, West Midlands. The police arrested two men.

The parcels, containing dog and cat food, shipped from Belgium and Germany. The packages contained MDMA in tablet form, popularly known as ecstasy or molly. The Scotland police, working in conjunction with the National Crime Agency (NCA), has launched two separate investigations into the finds.

The authorities fear that COVID-19, various mishaps with the police, and Brexit have led to an increase in the consumption of illegal drugs, which puts the population at risk. This is why they are investigating it through various findings.

“These tablets can be extremely potent, and you are putting your health at risk if you take them. “These drugs have a serious and significant negative impact on our communities – drug deaths in Scotland are still at a very high and tragic level. We will continue to work closely with our colleagues in the NCA and members of the Serious Organized Crime Taskforce, which underlines our commitment to the country’s serious organized crime strategy.“

They sold pills made of somewhat more dangerous active substances. Some of these are cathinone, a novel psychoactive drug (NPS), and caffeine. The police arrested a 26-year-old- man in Kirkcaldy, Fife, in connection with the first package. The second package was tied back to a 20-year-old man, arrested in Forfar, Angus.