[Editorial] Phone Thieves On the Rise at Festivals 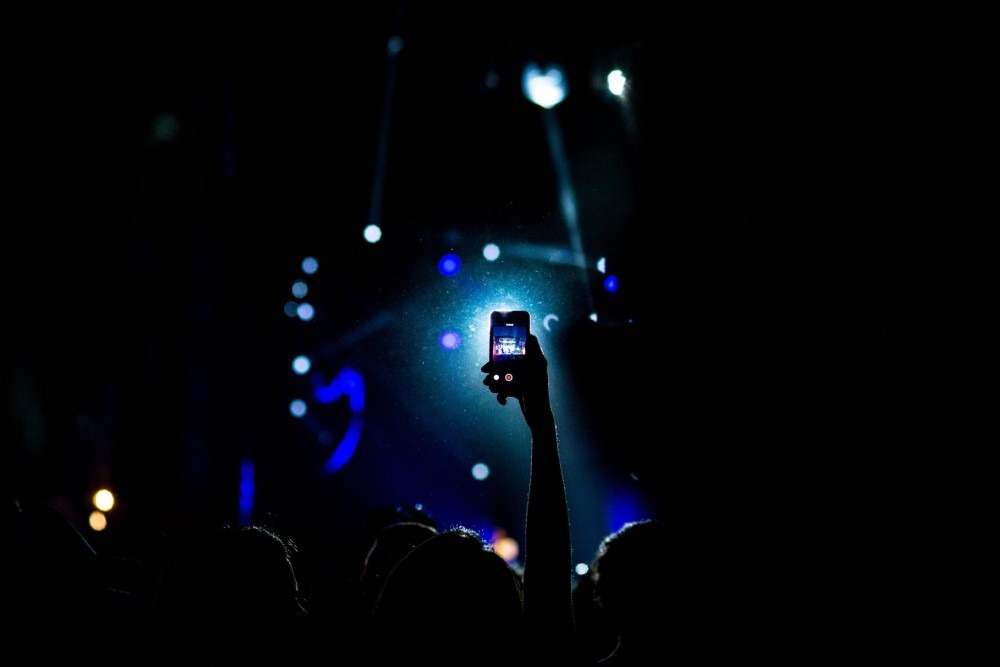 [Editorial] Phone Thieves On the Rise at Festivals

Lollapalooza took place last weekend, and despite the event being a large success with a varied array of iconic musical acts, there was one big thorn that stuck out of this otherwise rosy weekend: Phone thieves.

The Chicago Tribune released an editorial around the hearsay of individuals on the ground who experienced theft. Apparently the thieves often come from out of state for the sole purpose of capitalizing on the carefree festival goers. Many work in teams, and utilize bags that prevent tracking.

The Tribune described one method of theft including using an attractive woman as a distraction. While the woman would dance up on a target, another thief would slip the phone out of the pocket while they were distracted.

There are no statistics on just how many phones were stolen. However, one trio of thieves was caught by undercover police. The trio had flown from Los Angeles, allegedly.

Speaking of Los Angeles, phone thefts were also rampant at this year’s Coachella.

At Coachella, a friend of mine was walking along and felt some guy put his hand against his front pocket. He was confused so he went up to the guy and asked him, “Hey, what was that about?”

The guy pretended not to speak English, and while he was being interrogated, another guy came up and said, “Hey, I think that guy stole my phone.”

A third gentleman came up and they all asked him to open his drawstring bag. He continued to not know English, and eventually the three gentlemen held him down and forced his bag open.

There were dozens of phones inside. And while these phones were returned to the lost and found, others victims were not so lucky.

I had a similar experience at the crowded Doja Cat set at Coachella. Someone behind me reached their hand in to my empty front left pocket. I was a little startled and reacted before I could think.

Don’t be afraid to grab them by the throat… which is what I did.

I don’t know what the “correct” thing to do is. But I vote that we place these thieving jabronies together against some festival installation, with a note that says: “This is what we do to phone thieves.”

A festival is a place where you have permission to be carefree. It is a place where you are supposed to be allowed to suspend the fatigue of the reality of this world – and enjoy some music with your friends. Anyone who is trying to violate that sacred space warrants punishment.

It would seem that phone thieves are on the rise at major festivals. So if you are attending beware of places where things bottleneck, or if someone is just a little too friendly too quickly.

Or maybe, just maybe, you don’t need a phone at all. Leave that at home, and see what it’s like to be fully present where you are.