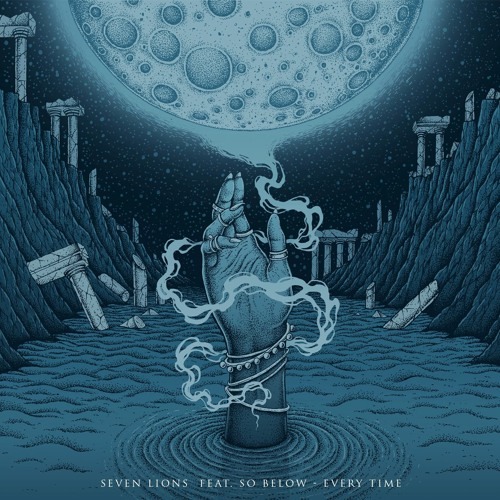 After leaving fans mystified last month after wiping his Instagram, followed by a string of cryptic posts, Seven Lions has finally announced his debut studio album, Beyond the Veil, set to be released October 21st. In the meantime, you can enjoy his first single off the album, ‘Every Time‘ feat. So Below.

Clocking in at five minutes and 42 seconds, ‘Every Time’ is a classic Seven Lions track, with atmospheric soundscapes, euphoric drops, and haunting vocals from So Below.

Beyond the Veil marks the producer’s first full-length LP, following a steady string of iconic EP’s since 2012, including Days To Come, World’s Apart, and Find Another Way, to name a few. This release could not have come at a better time, as the producer recently celebrated 10 years as Seven Lions with a documentary series and a compilation album, released on his very own Ophelia Records imprint.

While we don’t know much more at this point about Beyond the Veil, stay tuned for more info.