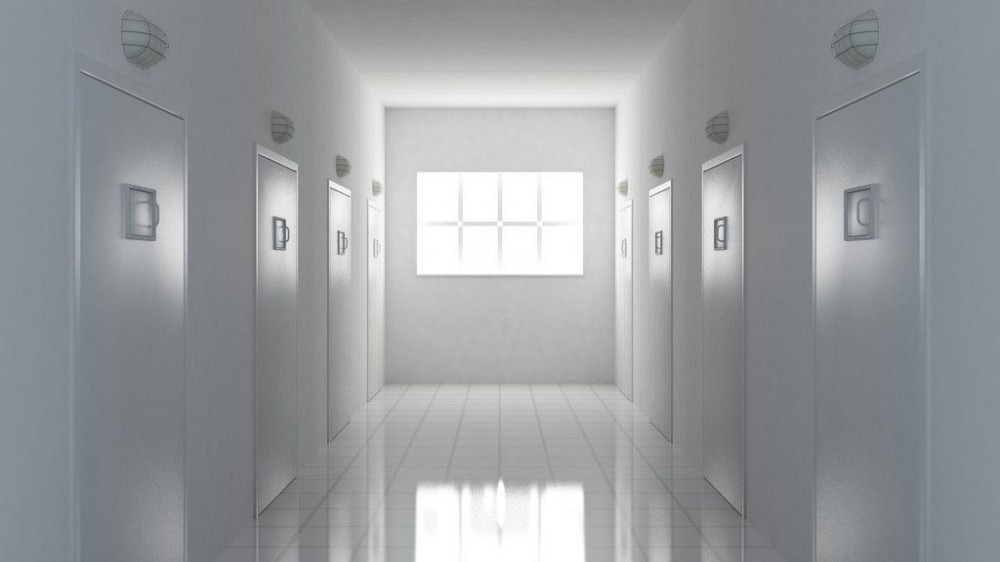 Two Vietnamese men convicted of throwing sex- and drug-filled raves in a psychiatric hospital have been sentenced to death by the Hanoi People’s Court, according to VICE.

The men, Nguyen Xuan Quy and Nguyen Van Ngoc, reportedly hosted raves out of Quy’s soundproofed psychiatric hospital room, in which the patients and staff members who attended enjoyed loud music, sex, and drugs, including MDMA, ketamine, and methamphetamines.

Quy was admitted to the hospital in 2018, and by 2020, he had befriended enough hospital staff to receive special privileges not given to other residents. Staff reportedly allowed Quy to convert his room into a “rave den,” complete with strobe lights, DJ decks, large speakers, and soundproofing materials.

Quy also ran a narcotics ring, in which he supplied drugs to recovering addicts in the hospital to sell to people outside of the institution. By the time the ring was busted by police in March of last year, Quy and his accomplices were found to have stored, used, or sold over 15 kilograms of drugs, including MDMA, ketamine, and methamphetamine, at the hospital alone.

Quy and Ngoc were given the death penalty by the Hanoi People’s Court on August 31st for “storing, facilitating, using and selling over 15 kilograms (33 pounds) of drugs” at the National Mental Hospital. In addition, two nurses and a technician at the hospital were sentenced to five to seven years in prison.

Vietnam’s death penalty is a subject of international controversy, as the country maintains some of the highest execution rates in the world. Vietnam’s government doesn’t publicly disclose death sentences often, but it’s estimated that there are more than 1,000 people currently on death row in the country, for various offenses, including drug-related crimes, armed robbery, rape, and corruption.