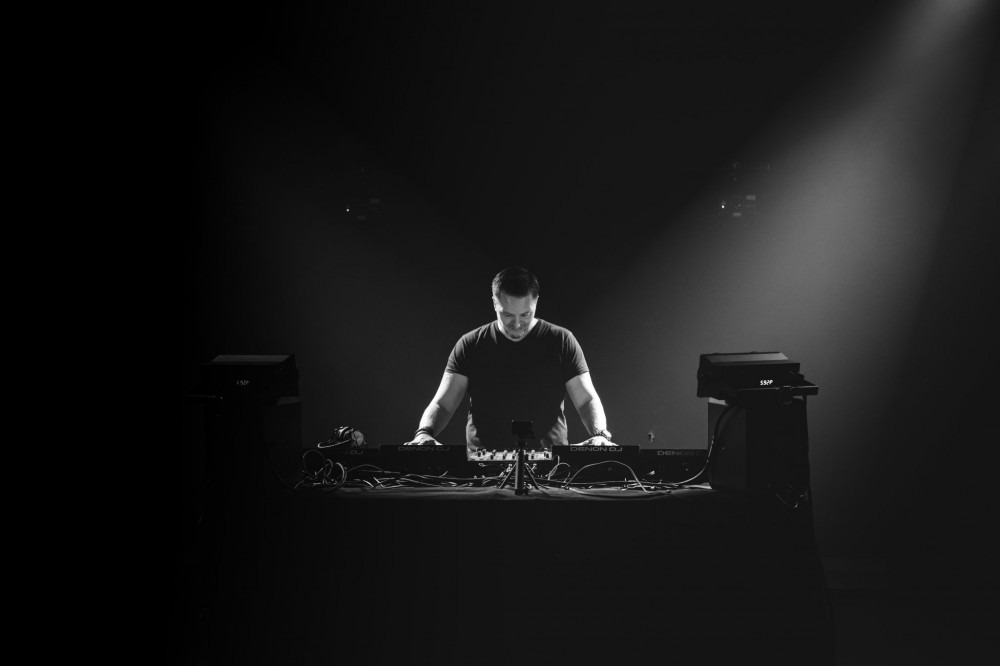 Proficient DJ and music producer Terry Golden is ready to show off his signature style and sound this summer, he’s set out to perform at this year’s hottest festivals in Europe during the upcoming sunny season. During the first week of July, the DJ will be performing at the most anticipated summer festivals in Europe; NEVERSEA and Ultra Europe.

Following the success he’s achieved recently with his latest releases ‘Best Time in Space’ via Sirup Music, ‘Red Zone’ featuring Sightseer via Blanco y Negro, and the ever-growing fanbase for his weekly radio show ‘Art of Rave’ that hit its 40th episode last month, Terry Golden is ready to bring his powerful sound to the big stages.

These summer season brings back the much-missed festivals that fill the air with an energizing and refreshing vibe and Terry Golden is bringing over his music to fulfill this mission. One of these festivals is NEVERSEA in Constanta, Romania. This huge festival welcomes DJs and musicians from all over the world, having Steve Aoki, Don Diablo, Alesso, Nicky Romero, Claptone along with Terry Golden, among the list of artists performing at this big party by the sea.

Next up, is the Ultra Europe festival, taking place from the 8th till the 10th of July in Split, Croatia. This massive festival also hosts the biggest and hottest names in the Electronic music world, listing artists like Afrojack, Armin Van Buuren, Martin Garrix, Oliver Heldens, Nina Kraviz, Marshmello and Tiësto, among the artists performing.

With this tight schedule ahead, Terry Golden gets ready to take over these stages and display his unquestionable skills and powerful mixes that are sure not to be missed, and that will undoubtedly show why he is one of the freshest and innovative names in the Dance music world.

Make sure to follow Terry Golden as he kickstarts this festival season that will surely see him perform and deliver the highest-quality music that gets the party going.