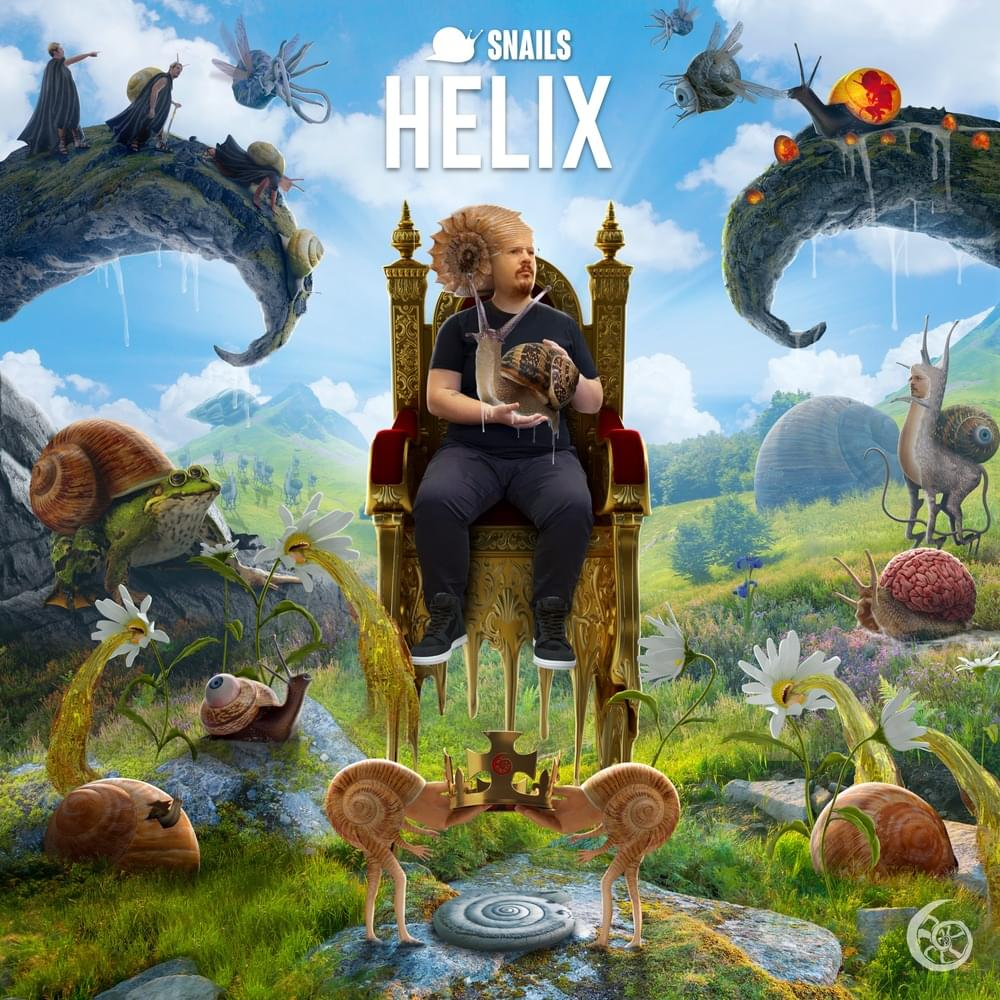 It’s been 10 years since, Frédérik Durand started his project known as SNAILS and this past Friday, he released his biggest work to date in his album called ‘HELIX‘. Over the past year, the French DJ and producer has been dropping heavy hitting track after track to gear his fans up for HELIX. With songs such as ‘Satellite‘, ‘Black And Blue‘ and ‘Alive‘ already released, many fans were couldn’t wait for the full product. The wait is finally here as the 10 track HELIX album is officially out on all platforms now.

SNAILS’ new album, ‘HELIX’ is one that is filled with collaborations. From Micah Martin to Slick Don, SNAILS really had to dig deep to find the right vocalist to compliment his aggressive sounding music. The album is inspired by various genres including metal, rocktronic, hip hop and more to present a more complete collection of music. In terms of visual component to the album, the artist drew inspiration from Alison in Wonderland and Salvatore Dali universes. Perhaps the most interesting piece to HELIX is a track called ‘Renegade’ which is actually a massive reveal to his new house music project called ESCARGOT.

When speaking on his new project, SNAILS had the following to say about his new album:

This is definitely the finest & craziest piece of work in my career and it’s a new era for SNAILS where I’ll be working more and more with bands, rappers and singer/songwriter in the future.

HELIX is out now on all streaming platforms so be sure to take a listen to SNAILS’ most impressive work of music to date below now.