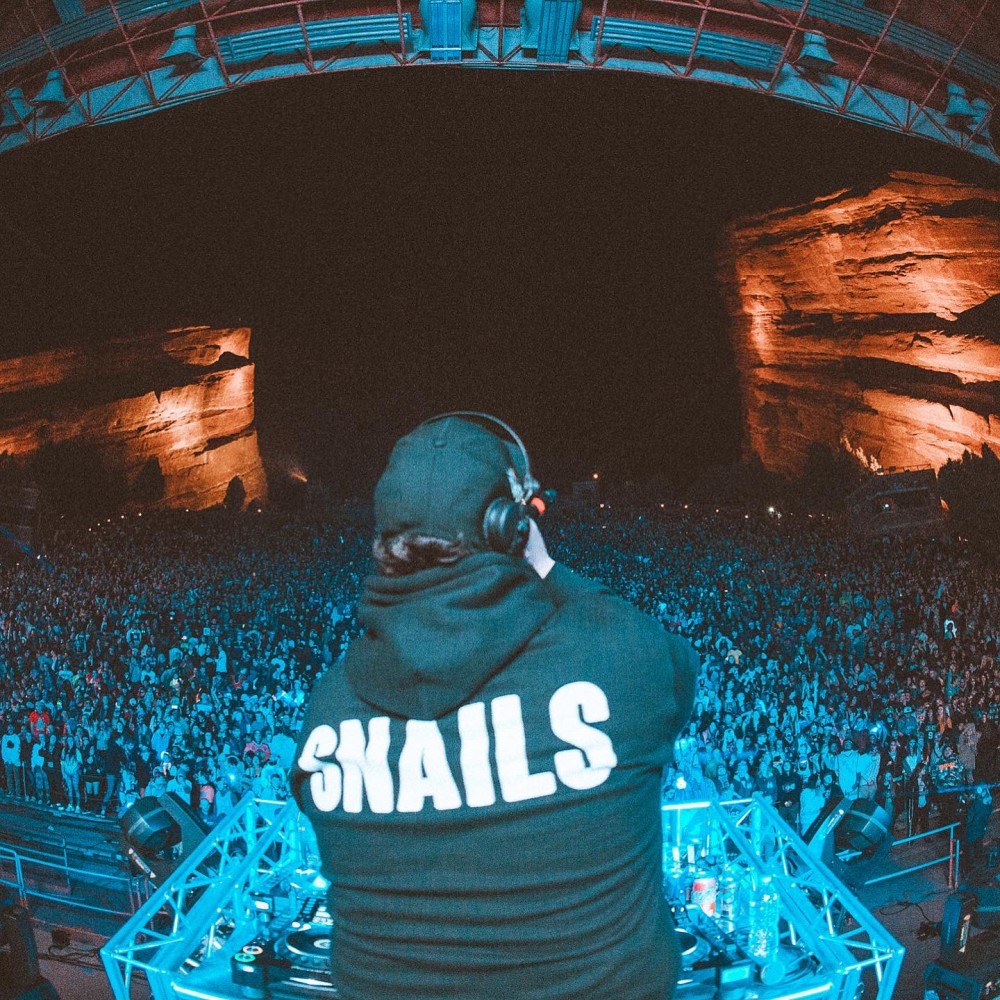 Snails – real name Frédérik Durand – just filed a defamation lawsuit against Michaela Higgins. The defendant operates an Instagram page that posts false claims about the producer, according to the court document. The Canadian bass DJ explained – in a 9-page statement – how Mrs. Higgins keeps spreading lies to the public about him with an example involving a woman named Kasey Conelly.

The story of Conelly is as follows. Kasey met Durand after a show in 2016, they exchanged numbers and eventually met up a few months later in Las Vegas, on November 27th. That night, the pair had a consensual sexual relationship. A couple of years later, Kasey Conelly claimed on Twitter that Snails only communicated with Snapchat – in order to have messages instantly erased -, that he had taken her phone that night and refused her to have it back until she went back to her hotel. She also claimed that the artist was aggressive and creepy.

However, as you can see in Snail’s statement, those claims do not seem true. Durand screenshotted the conversations from 2016, in iMessage. The texts make you want to believe that Conelly had her phone the entire time, as she was sending multiple texts to Durand during the night. He even let her know at which hotel he was staying via iMessage. She finally thanked him the next day for having her the night before.

Ms. Conelly changed her story afterward, saying that Snails “wasn’t aggressive”, in a tweet from 2019. In another series of tweets in April 2019, Conelly admitted she was not raped by Durand. A few hours later, she tweeted that he assaulted her. In 2020, she even called him a “sexual predator”.

That’s when Michaela Higgins comes in. She gathered social media posts like Conelly’s to spread false claims about the DJ. She also used the page to harass Snail’s family, friends, industry professionals/promoters, venues, and himself on social media.

As you can see at the end of the statement, Kasey Conelly continued to attack Snails on social media, and Mrs. Higgins cited and amplified those attacks for her own page. That’s why Durand filed the lawsuit.