New Kygo Album ‘Thrill of the Chase’ Out Now 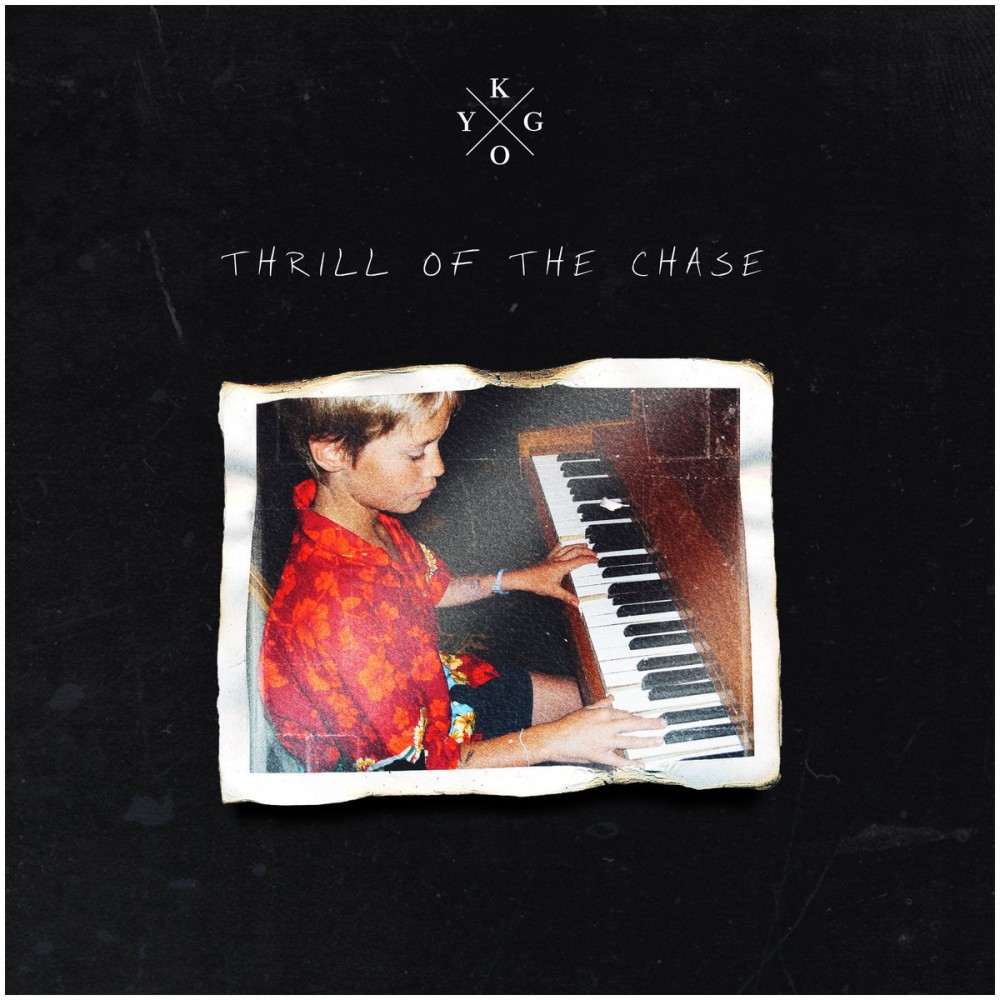 New Kygo Album ‘Thrill of the Chase’ Out Now

House legend, Kygo releases his new album Thrill of the Chase that contains 14 tracks full of his attractive dance flavor. It features 14 artist across the large selection of new tracks. Amongst those artist are Sam Feldt, Dean Lewis, Lukas Graham, Callum Scott, Gryffin, and many more. This new album is full of touching lyrics, Kygo’s infamous piano skills, and melodies that will hum in your mind for weeks to come.

Inside the new album

On Spotify, Kygo’s new tracks ‘Woke Up in New Love‘ and ‘Dancing Feet‘ feat. DNCE have surpassed 100 million streams. Many of the others on ‘Thrill of the Chase’ are not far behind. Starting with track one, ‘Gone For The Days‘ feat. James Gillespie, Kygo takes the listener on a emotional journey with James’s lyrics and euphoric beat.

The album keeps the emotional feel through out the first few releases and then picks up the pace on the track ‘Thrill of the Chase‘. In the chorus, the song hums the lyrics:

This track is the first one in the album to be released only under Kygo’s name, with the other being ‘Freeze‘, the very last song in the mix. ‘Freeze’, is a slow song that gives you the feeling of a cold but warm atmosphere. Also, it has strong vocal harmonies that pull you into the lyrical verse and the strong Kygo instrumental house drop. Thrill of the Chase is a album that is stacked from beginning to end. It shines light on talent from all over the world the one and only Kygo.

Kygo is a none stop power house in the world of EDM. Fans from all over the world follow and keep up with his addicting tracks. His selection of vocalist and the tracks he builds around their lyrics never miss the musical charts. Soon, Kygo is set to play at the Palm Tree Music Festival in Australia with artist Tiesto, Sam Feldt, and more. If you are located else where, stay up to date with Kygo through social media for show announcements and stream ‘Thrill of the Chase’ now.

Kygo – ‘Thrill of the Chase‘