Multiple Injured and One Dead at Medusa Festival Tragedy 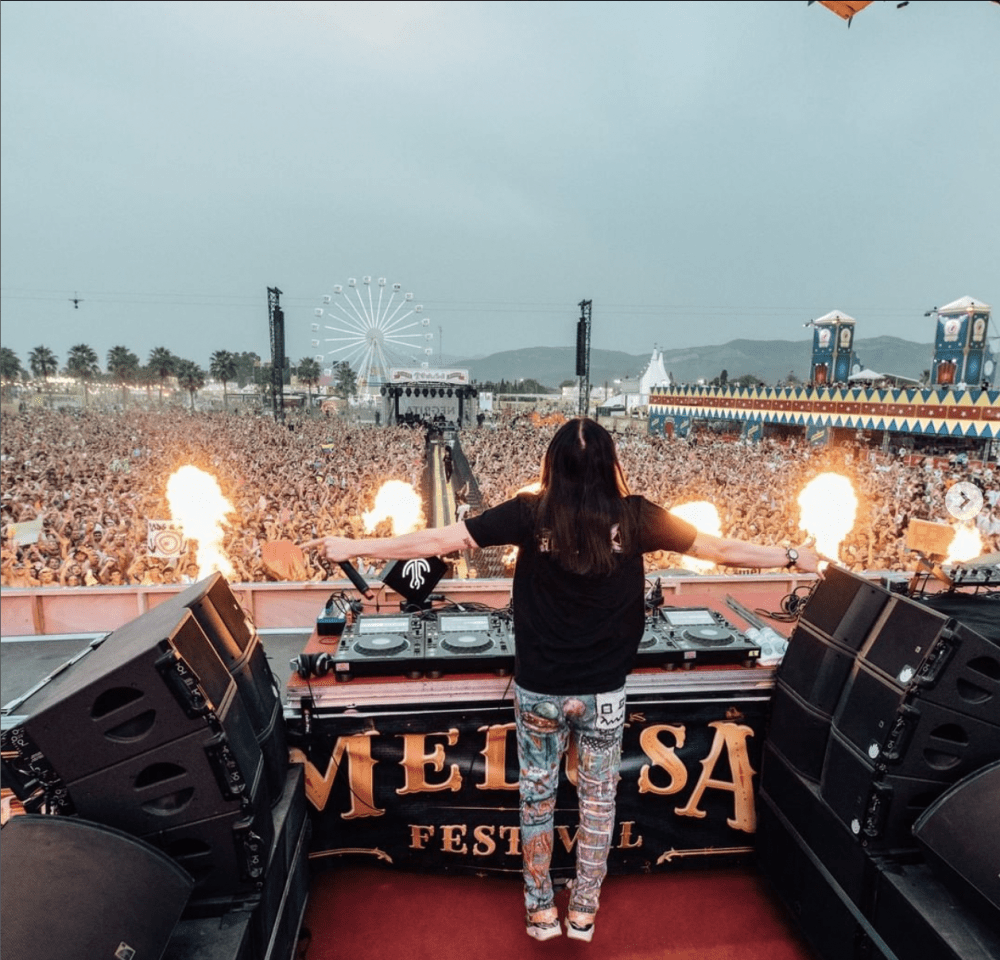 Multiple Injured and One Dead at Medusa Festival Tragedy

Early Saturday morning, multiple reports went out of high winds exceeding speeds of 51 mph at the Medusa Festival in Spain. According to the BBC, one man in his 20s tragically died and numerous others were injured.

Festival staff evacuated guests from the grounds promptly and decided to cancel the remainder of the festival. Events like these allow people to come together and enjoy life while forgetting their worries outside. To have a scary incident like this happen so suddenly is unimaginable; attendees and performers expressed their fears; here’s what one person said to Spanish media:

The organizers are saddened and devastated by what unfolded, according to their public statement. But unfortunately, there was nothing they could have done to prevent such an unexpected incident; it’s never something anyone wants to happen at a festival.

Medusa Festival took place on Friday, August 12, 2022, in Valencia, Spain and included artists like Steve Aoki, Gordo, Yellow Claw, Carl Cox and many more. Continue to check for more updates on the Medusa Festival tragedy on their social media channels.