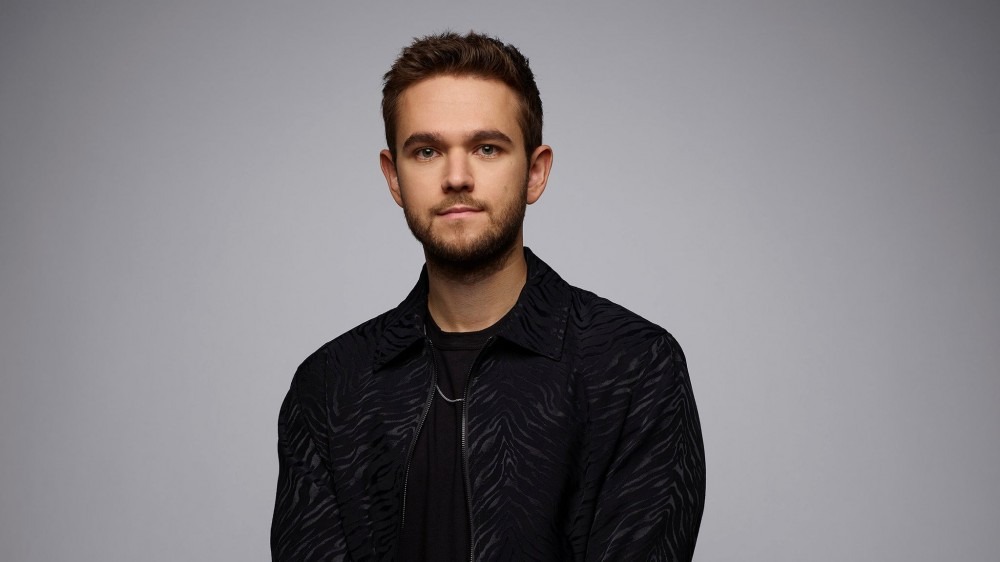 During Friday’s show, rising house star Bleu Clair got the vibes going from the start. Then we had Dillon amp up the energy, playing his hit tracks such as ‘Get Low’ and ‘Move It’. He then closed out his set with his recent track with ILLENIUM ‘Don’t Let Me Let Go’. As Zedd took centerstage, he was elevated up on a platform. The Mirage then proceeded to become a massive karaoke party as everyone sang out all of his songs all night long. His ‘Beautiful Now’ intro is always a crowd pleaser setting off the set. His tracks are all so timeless which include Stay The Night’, and ‘Clarity’. We also can’t forget him playing ‘One More Time’ by Daft Punk which was another big throwback.

Brooklyn Mirage still has a slew of events left to close out the summer. Upcoming shows include DJs such as Louis the Child, Above and Beyond, The Chainsmokers and many more. Check out who is coming on the Mirage website here and purchase tickets while they still last!