Marcel Dettmann Next on Dekmantel with New Album 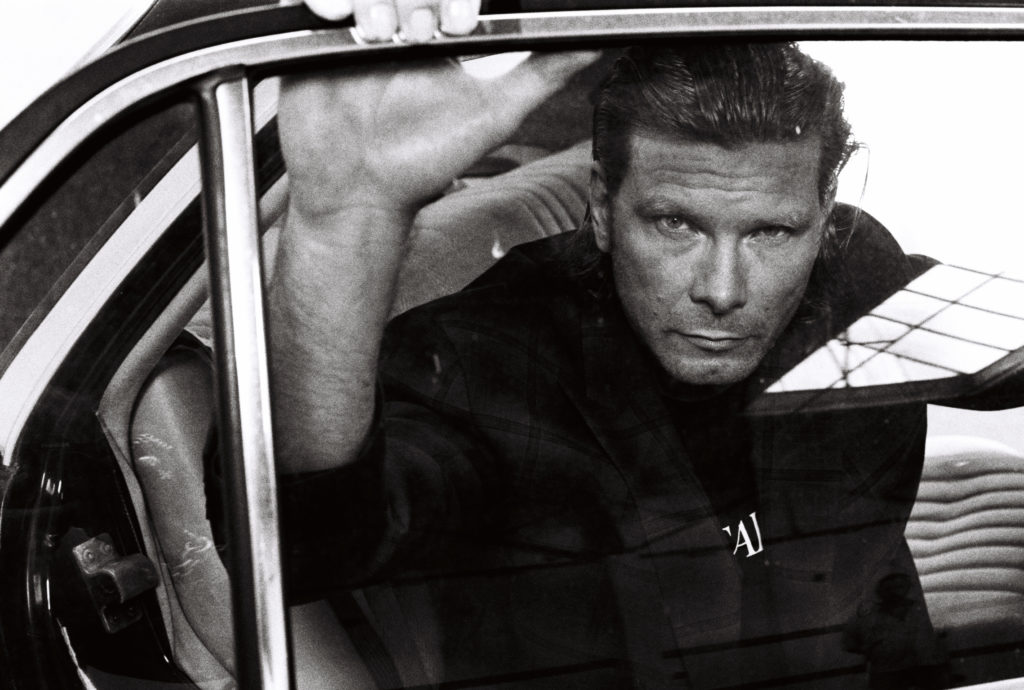 Marcel Dettmann Next on Dekmantel with New Album

Marcel Dettmann will released a new album on Dekmantel Records.

Fear of Programming is the first album the Berlin-based DJ-producer has shared in nearly a decade, following 2013’s Dettmann II on Ostgut Ton.

The 13 tracks came together during a period in which Dettmann was able to immerse himself in studio practice and set the intention to record an album’s worth of material every single day. From the resulting body of work there were many options to choose from, but Fear of Programming stood out as one of the “most complete statements” on Dettmann’s approach in the here and now, were told.

We’re told that the results are “varied,” and that while we’ll hear plenty of bruising machinations in line with the techno Dettmann has made his name on, there are other shades expressed across the album: ambient sojourns, beat-less epics, and angular electronica have equal footing with dancefloor-friendly workouts.

The working method that resulted in the album has also spurred Dettmann to create a live set.

Ahead of the release, Dettmann has shared “Water,” a collaboration with Ryan Elliott on vocal duties, urging, “give me a sign, just a little something to let me know that you’re mine.”

Fear of Programming LP is scheduled for November 25 release. Meanwhile, you can stream clips and pre-order here.