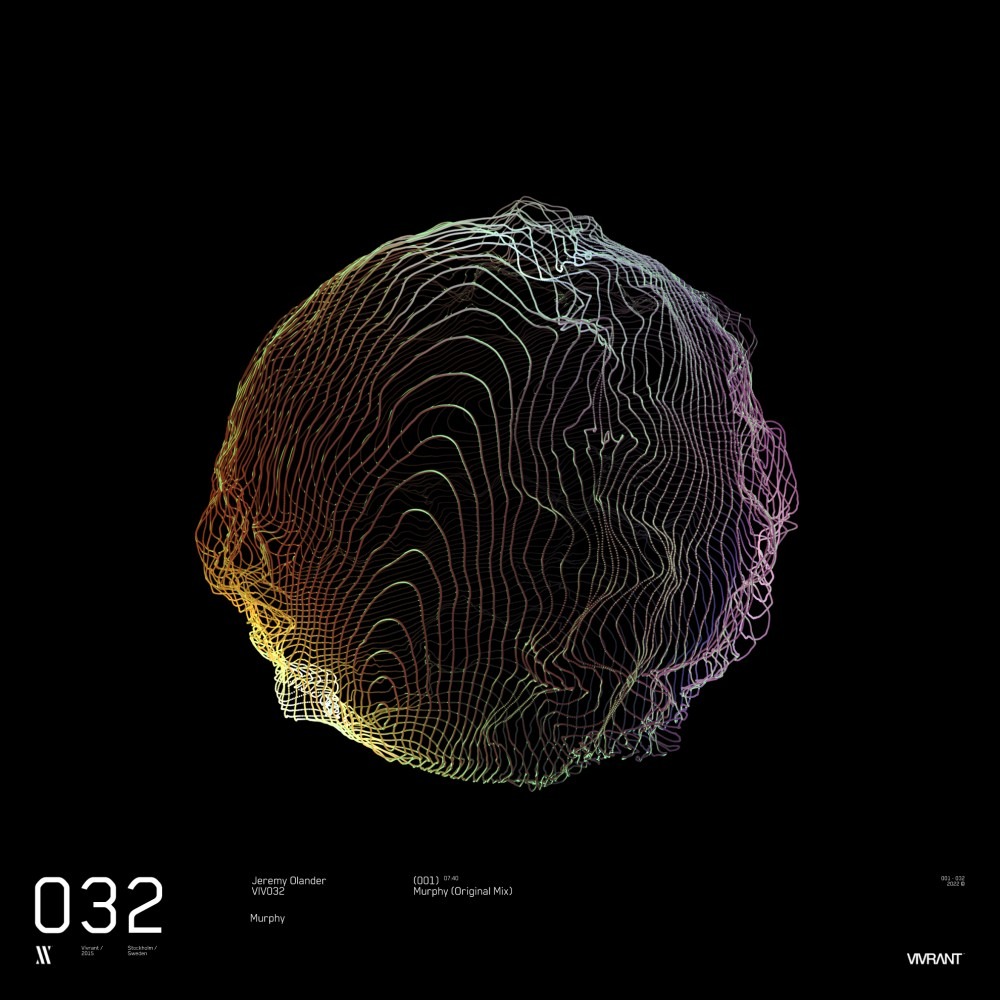 Swedish melodic house and techno producer, Jeremy Olander, returns to Vivrant with his third release of the year. Titled ‘Murphy‘, this infectious summer single is selling out spring and summer shows from prominent venues. These include clubs in Buenos Aires, Los Angeles, Berlin, and Cercle Festival in Paris.

Now, this is a signature Olander track that leads listeners on an emotionally charged audio journey. Filled with melancholic, yet uplifting melody, a heart-thumping drum beat contrasts it. And those sinister effects are sure to make this single a summer anthem across clubs and festivals alike. It even includes epic movie score elements, 90s trance, plus some Pryda heritage. What’s more, the Swede knows how to push boundaries and enhance music through his own stylistic niche.

“I make music with dance floors in mind and during shows is usually when I come up with specific ideas for tracks that I feel are missing in my record box. ‘Murphy’ is a track like that. It’s a melodic peak time anthem that’s been heavily inspired by my love for melodies from late 80s and early 90s movie scores.”

Lastly, the 35-year-old holds numerous high-profile releases on several prestigious labels with more coming in the fall. You can catch them at the forthcoming shows at Way Out West Festival in Gothenburg, Kings Hall in Brooklyn, and Village Underground in London. Prepare to be mesmerized by the sounds of Olander. It’s been over a year since we’ve seen Jeremy make music and this year, he grants us three outstanding tracks. As the first-ever artist to sign a multi-release deal with Eric Prydz’s Pryda Presents, he is showcasing his production prowess with pride.

Listen to ‘Murphy’ below.