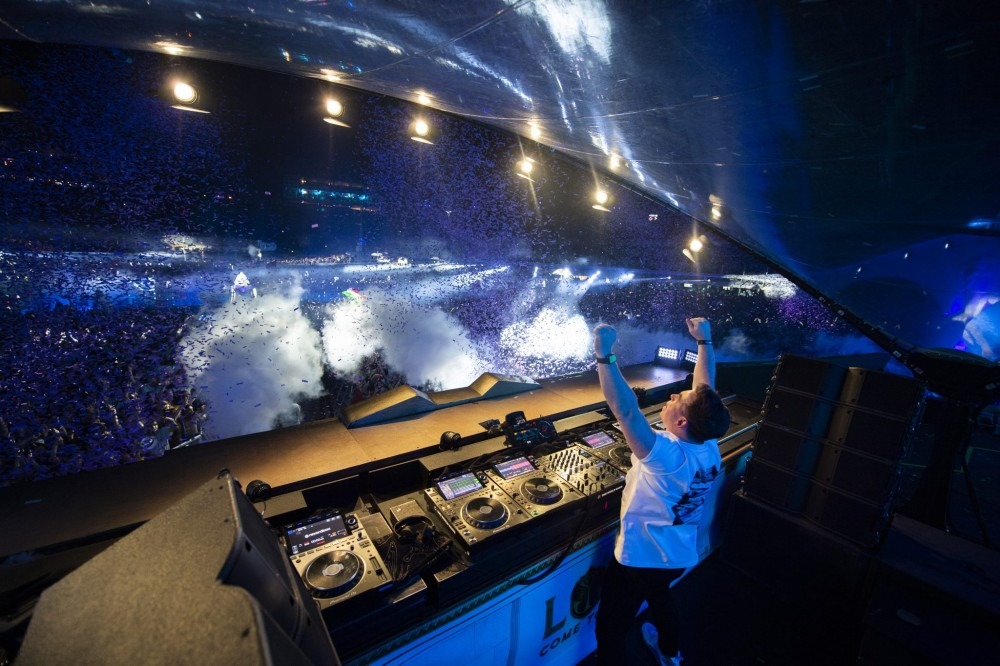 After making his comeback in March closing out Ultra Miami Mainstage, Hardwell is back in full force. The DJ/producer has cemented his legacy in his short career, becoming the number 1 DJ of the world two times. Now his legend continues as he pushes forward with his sophomore album, REBELS NEVER DIE.

Accompanying the album release, is his ongoing REBELS NEVER DIE world tour in which he is only making one East Coast stop in the United States. Presented by DEG Presents, the show takes place this coming Saturday September 17 at the UBS Arena in New York. This is one show that you don’t want to miss, as Hardwell will be playing an explosive set featuring music from his new album and also mixing in his classics such as ‘Apollo’ and ‘Spaceman’ which are crowd favorites. You can also expect production to be up there fitting for the stadium size venue.

Tickets are still available here but be quick because they are almost sold out!