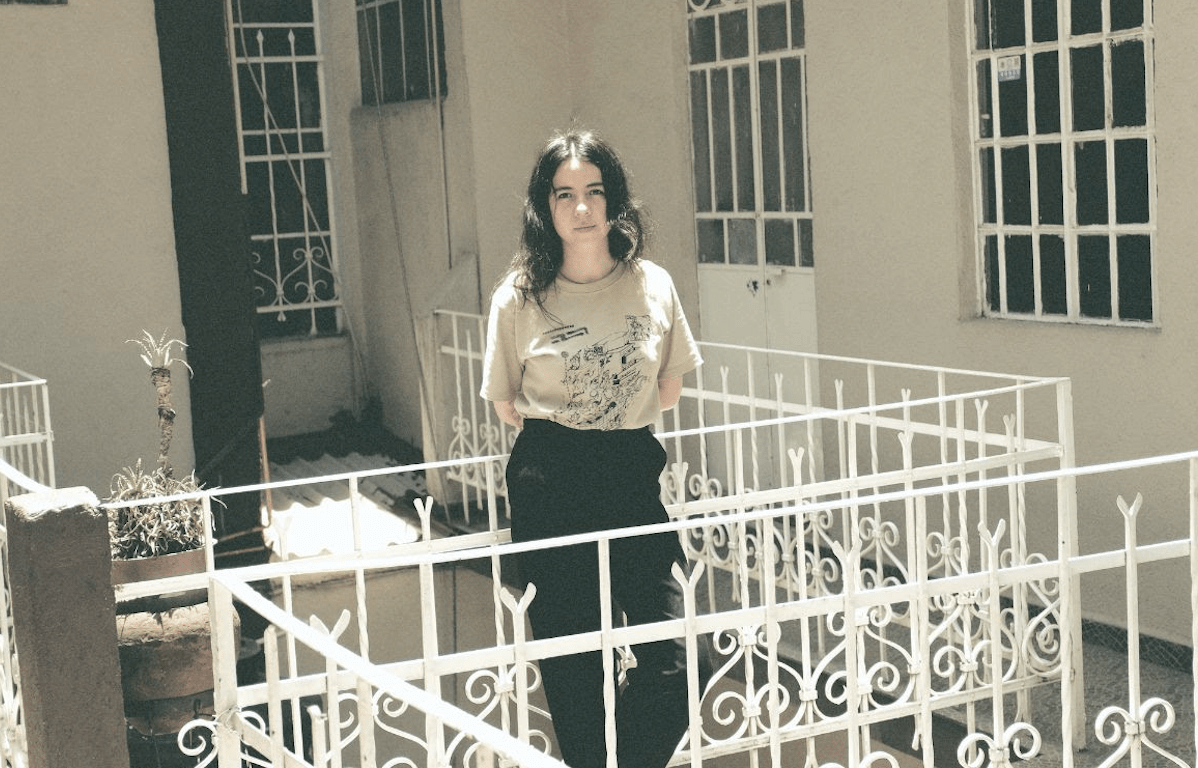 The nine-track album marks Fratti’s “most revealing” work to date, we’re told, showcasing a “sinuous and tensile sound” coupled with a “confident and clear-eyed worldview.” The album takes “a decisive shift” away from Fratti’s most recent works, including last year’s Será Que Ahora Podremos Entendernos?, which were more enigmatic in tone.

Fratti sees her new music as “drier” in texture and more on the front foot in terms of setting out emotion. She describes the resulting nine songs as “less protected.”

According to Fratti, the sound is “informed through the aesthetics of rawness,” with noisy instrumentation set against “the tools of melodic lines and harmony,” leading to a trademark richness.

Fratti is a cellist now based in Mexico City. Ask music fans for regional tips, and Fratti’s name is likely to crop up more than once. After various low-profile live performances across Guatemala and Mexico, including her Aire Libre 105.3 FM session, she released Aprendiendo a Hablar (meaning “Learning to Speak”), her EP debut, before signing to Hole Records for her debut album, Pies Sobre La Tierra, meaning “Feet on the Ground.” You can read more about her work here.

Alongside the announcement, Fratti has shared lead single “Cada Músculo” alongside a video directed by Nika Milano.