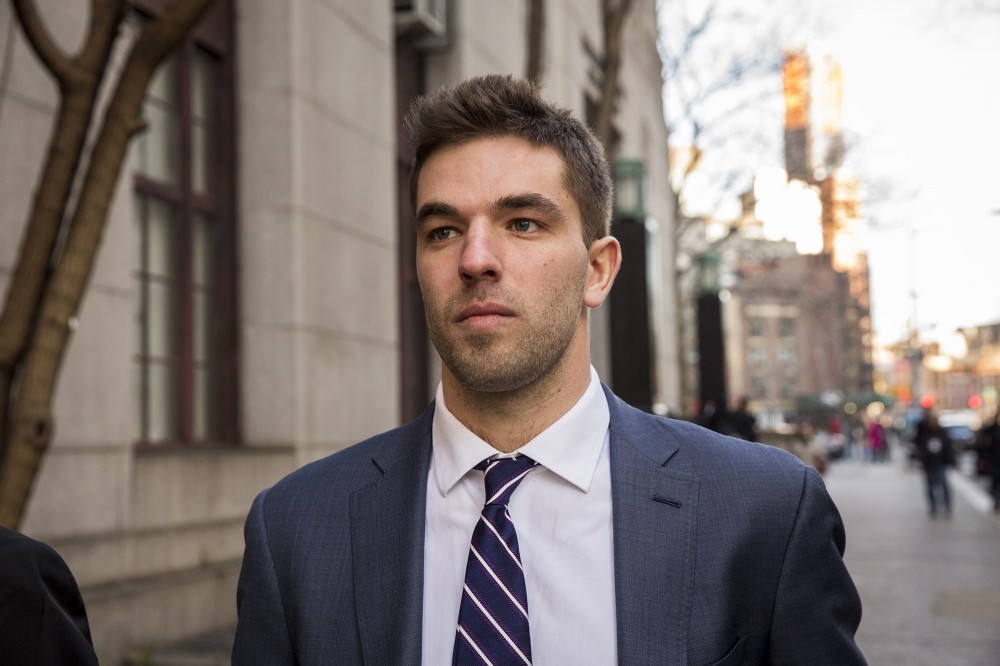 Following his release from prison and mysterious return to social media last month, Billy McFarland has announced more details about his newest project, a ‘treasure hunt‘ dubbed PYRT. Participants will head to Great Exuma, the same island in the Bahamas where Fyre Festival was to take place in 2017, to track down bottles containing messages.

McFarland has been teasing the new project on Tik Tok since October, starting with an admission that he ‘fucked around‘ and a promise to ‘make it up to everybody.’ He also recently appeared on Good Morning America, where he apologized for Fyre Festival, stating ‘I let people down. I let down employees. I let down their families. I let down investors. I’m wrong and it’s bad.’

PYRT will also be the subject of a brand new documentary entitled After The Fyre. produced by Ample Entertainment, the film will follow McFarland as he works through Fyre Festival aftermath and begins working on this new venture.

McFarland’s new venture comes just months after McFarland was released from prison, after serving four of his six sentenced years following 2017’s Fyre Festival. McFarland pleaded guilty to two counts of wire fraud and was ordered to pay $100 million in damages to attendees.