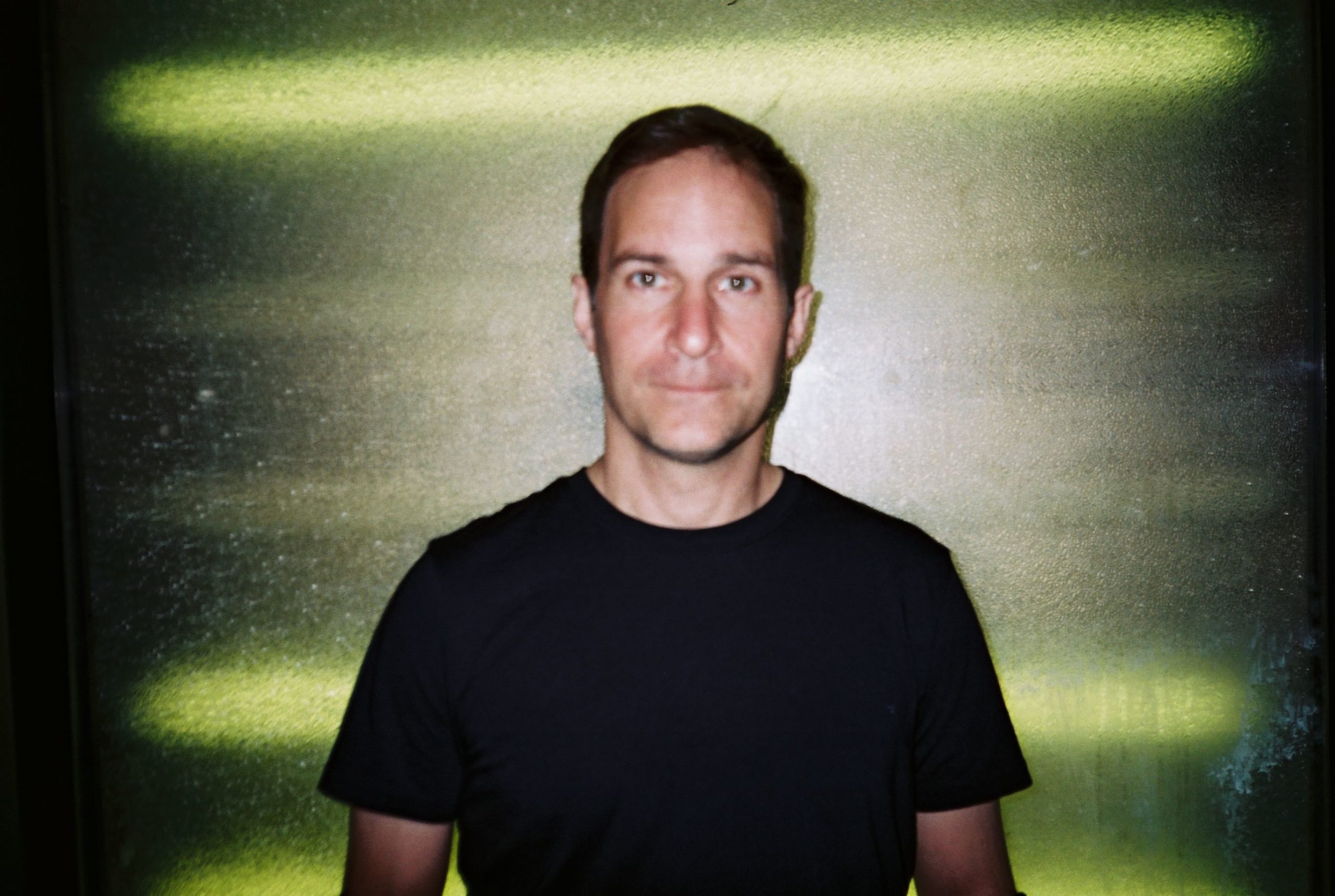 Tchaparian’s music mixes techno with field recordings of his travels through Armenian and Mediterranean culture. He has been gathering these sounds for years, accumulating them with his phone or whatever he had to hand. He would isolate sounds from videos that his friends sent, like an Armenian wedding clip that showed members of the party jumping over a fire while a drummer played in the background. He would also regularly stop street musicians to ask if he could record their playing, like the women playing the qanun, a harp-like Arabic string instrument, and sometimes he would record with professional musicians playing specialist instruments like the zurna.

Tchaparian also visited places important to his family, like the Lebanese village of Anjar, where his father’s family took refuge after being driven out of the Armenian-Turkish town of Musa Dagh in 1939, documenting his own steps on the gravel roads his father once walked. The result is the sound of a man “chasing his heritage around the world,” we’re told. The release hangs on the notion that lo-fi techno can be the “right canvas” for conveying these experiences.

Through his teenage years, Tchaparian played guitar in Symposium, a ‘90s punk band. Symposium had a few years of success, and there were big enough to open for Red Hot Chili Peppers, but it was just enough for Tchaparian to become disenchanted with the music business.

Before that, though, he’d enjoyed a misspent youth in London’s club scene, where he became friends with a tour manager to Four Tet. Tchaparian would make the occasional remix that friends like Four Tet would play in their DJ sets, but working on original new music wasn’t a priority. That was until he’d gathered these little snippets of recorded sounds.

GL / Raining is Tchaparian’s first original music, and it precedes an album, Bolt.

Four Tet included one of the tracks, “GL,” in last week’s Essential Mix, as well as another Tchaparian track called “Round.”

GL / Raining EP is available now. You can stream the release in full below and order it here.