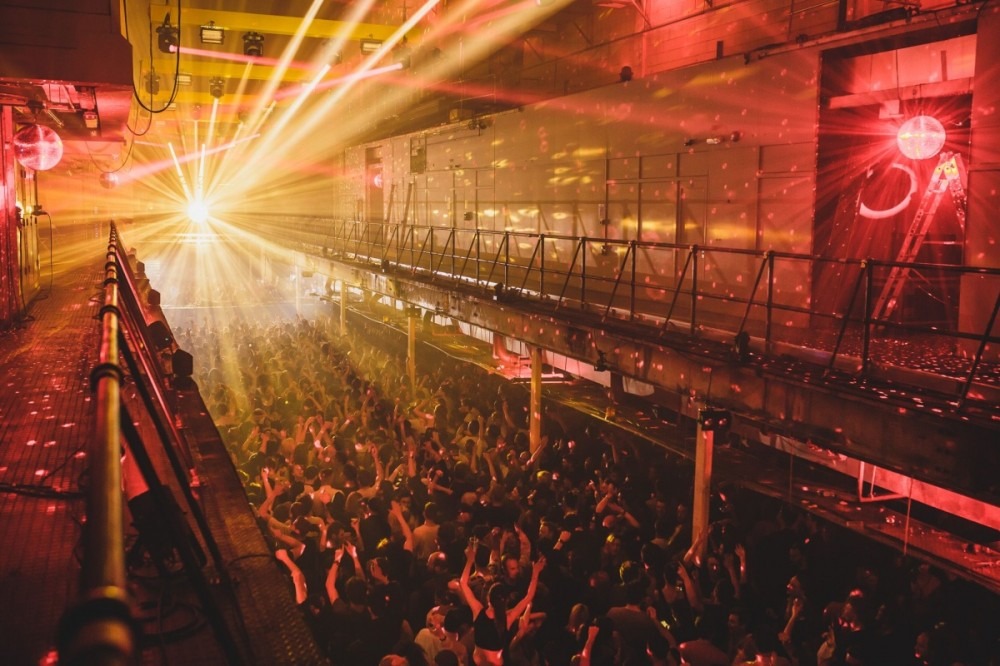 Iconic London club Printworks is officially set to shut! The venue was voted the 4th best in the recently concluded DJ Mag polls for 2022. Printworks was also recently featured in the recent Hollywood movie, ‘The Batman’. The Southwark Council had approved plans to partially bulldoze and overhaul the storied venue in Canada Water at a planning meeting in on July 11.

The venue opened in 2017 as a makeshift entertainment venue in the former Harmsworth Quays printing works building. It had its license extended for another five years in 2021. The owner of the property, British Land, submitted a bid to redevelop the land in October. David Walters, project lead from British Land, said the Printworks building was important to the regeneration of the area. Printworks is critical to this masterplan. It alone will provide space for around 3,000 jobs. It will provide shops and restaurants alongside the new public park. It provides important bus infrastructure for Transport for London.

The councilors highlighted the achievements of the venue that is 6,000-capacity venue. They also noted that the use of the former newspaper printing facility was always short-term. The replacement will comprise of a three-part building harboring between five to seven stories. It will also feature a cobination of offices and retail as part of a bigger Canada Water redevelopment plan.

An approximately 10,000 strong petition to save Printworks is apparently doing the rounds. The petition summarizes the shutdown of the club as “heartbreaking”. The petition also states the offices will eliminate the area’s soul. deadmau5, Eric Prydz, Charlotte de Witte are some of the iconic names to be featured at the venue. It is not a permanent goodbye from the owners, however. A venue with an identical industrial setting, The Beams, is set to be opened by them in October.

To lose this beloved venue would be heartbreaking. Reports have revealed London has lost almost a quarter of its nightclubs since the pandemic started. There are 198 venues operating as nightclubs in the capital, the fewest since the mid 90s, according to figures from the Night Time Industries Association (NTIA). […] Industry bosses fear London risks losing its reputation as one of the world’s premier clubbing capitals.

Printworks offers a vibrant and beloved creative space for many of the city’s music lovers to express themselves without fear of judgement. To remove that in the name of further corporatization of the City would be to rip the soul of the area and heartbreaking to thousands of people.

So long, Printworks! Thank you for those memories.