Eric Prydz Cancels This Weekend’s Shows Due To Family Emergency 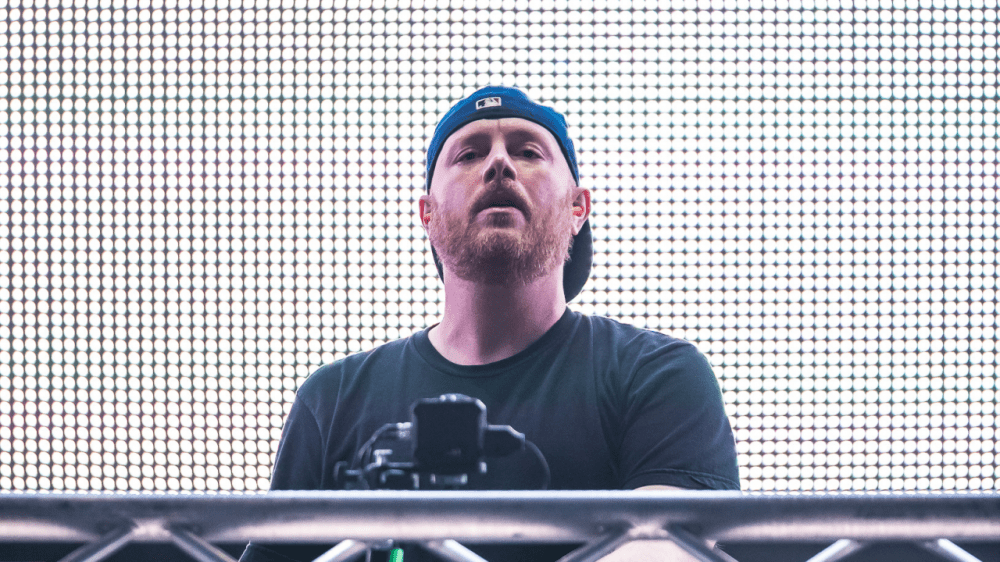 Eric Prydz Cancels This Weekend’s Shows Due To Family Emergency

Eric Prydz has canceled his gig at Pontiac’s Elektricity Music Festival which was originally scheduled for Saturday, Sept. 10. He stated on Twitter to inform his fans that he won’t make it because of a familial emergency. It seems like one of his family members is in danger. The Swedish electronic dance superstar Eric Prydz largely keeps a low profile, at least as low of a profile that a platinum-selling Swedish electronic dance music superstar can possibly keep while also cultivating a reputation for unimpeachable club bangers.

However, the venue says that all the online ticket purchases will be automatically refunded. While, all the other tickets will be refunded from the point of the purchase. Eric Prydz apologized to all of his disappointed fans, especially the ones who bought the tickets, via this tweet on Twitter.