Dorian Concept Next on Brainfeeder with Third Album 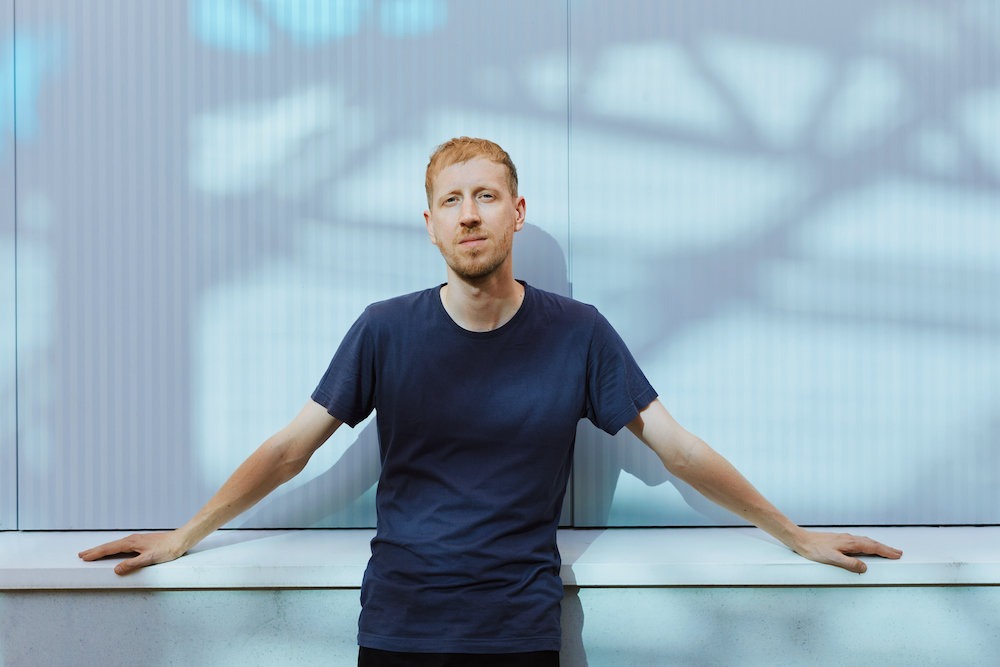 Dorian Concept Next on Brainfeeder with Third Album

Oliver Johnson, better known as Dorian Concept, will release his new album on Brainfeeder next month.

What We Do For Others is the Austrian producer’s third album of singular, beautifully detailed sonic tapestries. In contrast to his previous work, it’s more relaxed and quietly confident, founded on delightfully loose arrangements and his own cryptic vocals that are presented more as additional instrumentation rather than lyrical phrases.

All the elements and layers were recorded without interruptions and deliberately not edited. “I think that’s why this record has something of a ‘band sound,'” Johnson tells EDMjunkies. “It’s me playing all kinds of different key-instruments, singing, and using fx-units to create these freeform compositions.”

As a musician, Johnson has always been striving for perfection, eager to “do things properly,” he says, but this is an album about him letting go of that urge—about understanding that “there’s something magical that happens in these first takes we often call drafts… a spirit is captured.” It’s really about seeing how little control he could exert on the music whilst recording it.

Based in Vienna, Johnson released his debut album, Joined Ends, on Ninja Tune in 2014, before landing on Brainfeeder in 2018 to share The Nature of Imitation. He has since contributed production to Thundercat’s The Golden Age of Apocalypse and played keys on Flying Lotus Cosmogramma. More recently, he collaborated with Kenny Beats on his debut album, Louie.

The album artwork is by the Austrian artist Kurt Neuhofer.

What We Do For Others LP is released scheduled for October 28 release. Meanwhile, you can stream a video for “Let It All Go” in full below and pre-order here.