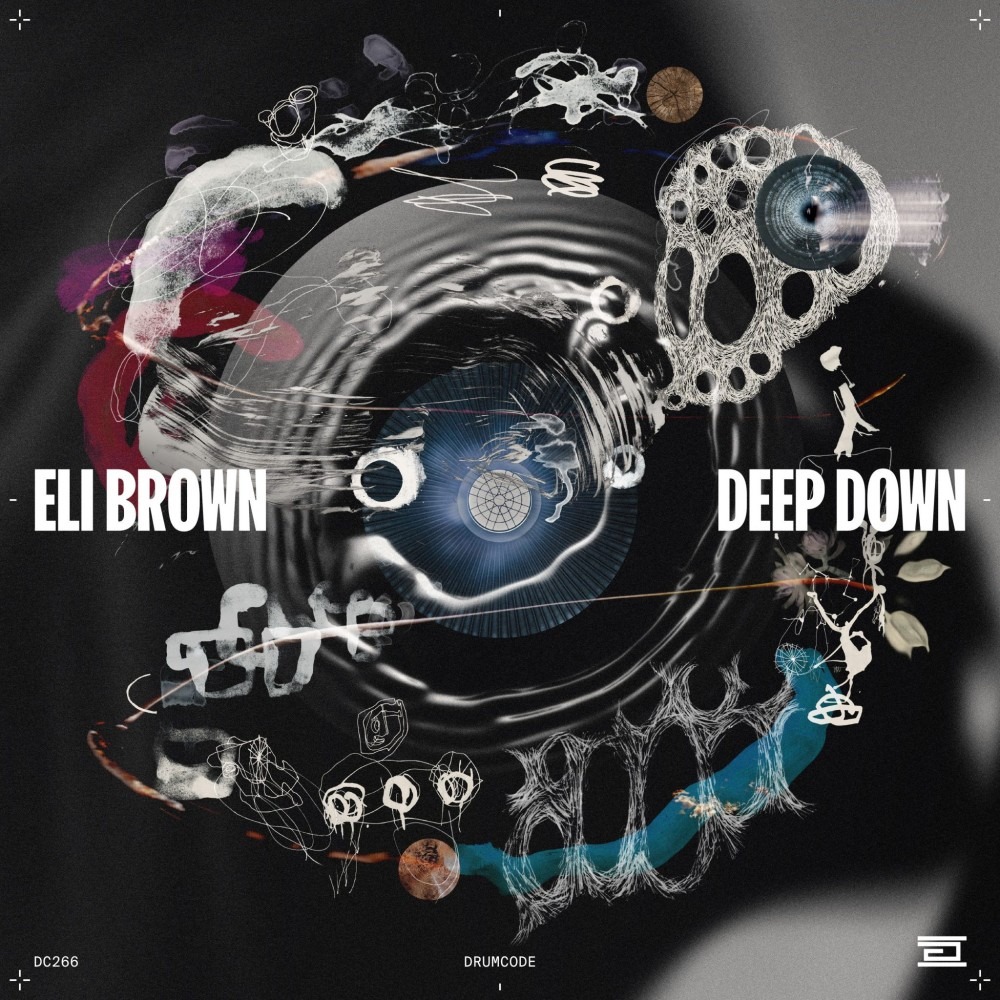 Eli Brown is making his Drumcode debut with Deep Down, a four-track EP due out September 16th. This week, the producer has given us the title track as an advanced streaming single. Check it out below!

While this marks his first Drumcode release, Brown has been on Adam Beyer’s radar for a while. He made his debut on Drumcode’s sub-label, Truesoul, in 2019, teaming up with Will Clarke for their standout EP, ‘Our Love’ Since then, Eli Brown’s sound has continued to evolve and develop, with his signature dark and subversive sonics exhibiting on labels such as Filth On Acid, We Are The Brave, and his own Arcane imprint earning high praise in techno circles.

‘Deep Down’ has been a go-to weapon for Adam Beyer, who’s been featuring it at Awakenings, Ultra Europe x Resistance, and Loveland. It’s a dynamic, vocal-led production driven by a squelchy psy-laced synth line. We are excited to see what the rest of the EP will look like on September 16th. Until then, check out the track list below.