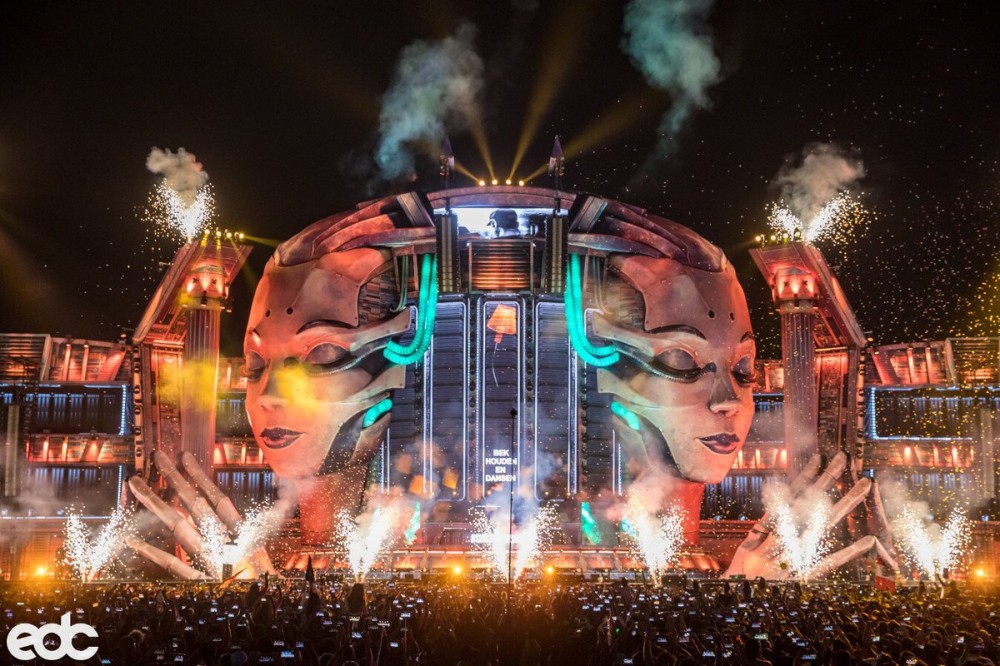 A couple of days ago, EDC Mexico revealed its lineup for next year’s edition. Without surprise, many high-profile artists appear on the lineup of the 10th iteration of the event. The upcoming edition of EDC Mexico will take place at the Autódromo Hermanos Rodríguez on February 24-26, 2023. Let’s look at some notable names that will perform down south.

With over 100,000 fans attending the festival, EDC Mexico has always delivered stacked lineups over the years, and next year’s not going to be different. As a matter of fact, attendees will have the chance to see perform artists like Above & Beyond, Chris Lake, Eric Prydz, Diplo, Galantis, ILLENIUM, Martin Garrix, Marshmello, Meduza, Tale of Us and Tiësto.

Obviously, plenty of other names are worth mentioning. Those weeks are ideal for discovering new artists or seeing their favorite ones for the first time. EDC’s patented stages – including kineticFIELD, circuitGROUNDS, and neonGARDEN – will present different occasions to do so. Artbat, CID, Dom Dolla, Gorgon City, James Hype, Joseph Capriati, Michael Bibi, Mochakk, and Noizu will offer performances you don’t want to miss if you are a house and techno fan.

Moreover, the bass community is going to be well represented in Mexico. The 2023 edition of EDC Mexico offers big names like Jessica Audiffred, Subtronics, Kompany, LAYZ, Liquid Stranger, NGHTMRE, and Sullivan King, among others. As for the rest, you can check out the full lineup below or visit the official website for more info.