DVBBS Release Wrong About You 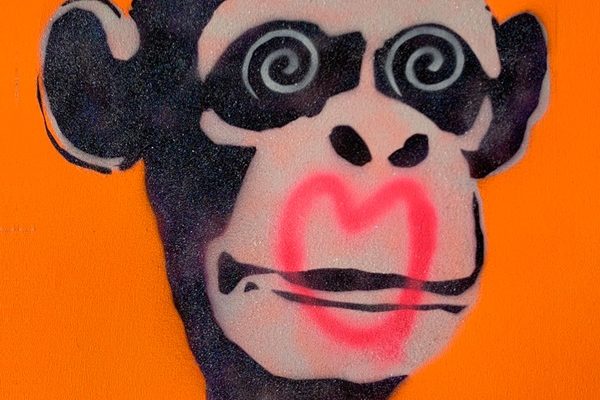 DVBBS Release Wrong About You

DVBBS Wrong About You – Returning to form, DVBBS looks to kick f 2020 with an infectious club-anthem “Wrong About You.” Delivering an ode to the roots house music, the duo adds a deeper cut to their discography.

Formed in 2012 in Ontario, Canada, production/DJ duo DVBBS have captivated music fans all over the world. Collectively granting the group platinum sales in nearly a dozen countries and over 1 billion online streams to date, they have simply proven themselves an unstoppable force in the music industry.

Building a musical catalog that features the talents Blackbear, Steve Aoki, 2 Chainz, Cheat Codes, and more, it seems as if the Canadian duo will stop at nothing to continue elevating their status as producers. With their recent hit GOMF going viral partly due to Casey Frey, DVBBS now look to conquer elsewhere with this sleek tech-house cut.


As one the top live acts in dance music—clocking in an impressive 750+ shows in the past five years—they have performed across the world’s top festivals including Lollapalooza, Tomorrowland, Creamfields, EDC Las Vegas, Ultra Music Festival and beyond.