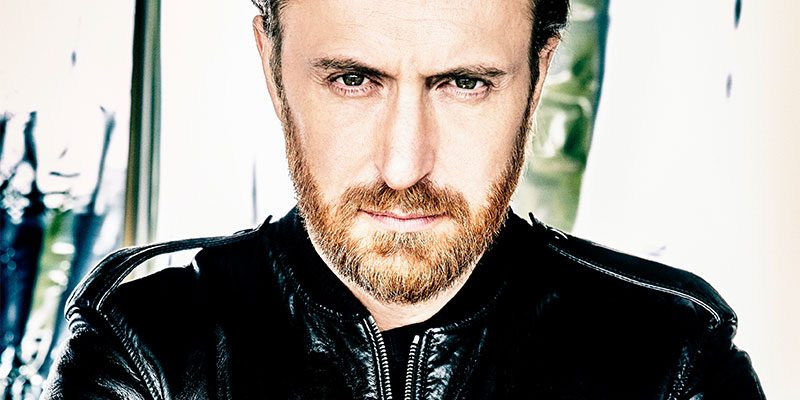 David Guetta returns this New Year’s Eve with a special edition of his livestream series ‘United At Home.‘ The popular music producer will host the charity event in Paris to give back to those less fortunate this holiday.

The exact location of the event has yet to be revealed. However, it will happen in ‘one of the most magical spots in Paris,’ according to a recent press release. Therefore, fans will find out more as the date of the livestream comes closer.

The NYE livestream will take place on December 31 at 11:45 CET, just enough time for David Guetta to ring in the new year with fans. This will be the third event from the ‘United At Home’ and is expected to be his biggest yet.

To take part in the NYE livestream, fans can tune in on David Guetta’s official YouTube Channel and his social media. Stay tuned for updates on the event.