Canadian Ambient Producer Locsil is Back on Kranky 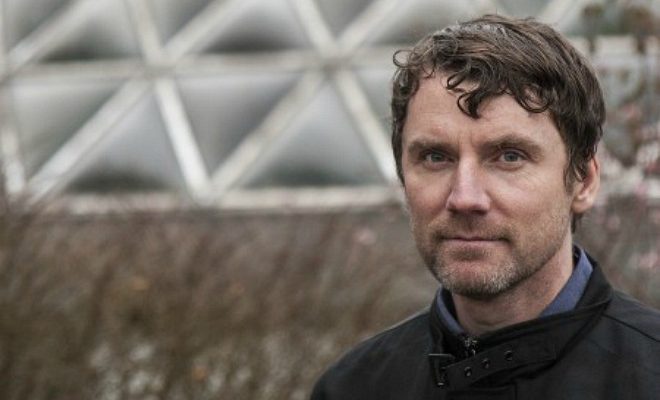 Canadian Ambient Producer Locsil is Back on Kranky

locsil, the ambient project of Canadian producer Scott Morgan, will release a new album on Kranky.

Clara is a “stunning meditation on light, shade, and decay,” we’re told, sourced from a single three-minute composition performed by a 22-piece string orchestra in Budapest, Hungary. The subsequent recording was lathe-cut on to a 7-inch, then “scratched and abused to add texture and color,” from which the entirety of Clara was sampled and sculpted.

Despite their limited palette, the compositions “summon a sense of the infinite, swelling and swimming through luminous depths,” the Chicago, Illinois label tells EDMjunkies. Although Morgan’s compositional premise for Clara was defined, the resultant work is “wonderfully opaque and spatial, equal parts lush and lurking, traced in fine-grained gradients and radiant silences.”

Morgan, who studied music at Simon Fraser University in Vancouver, works as a sound director in the video-game industry as a sound director. He released Equivalents on Kranky in 2019, and he followed that up with a self-released album last year.

Clara LP is scheduled for May 28 release. Meanwhile, you can stream “Vespera” below and pre-order here.