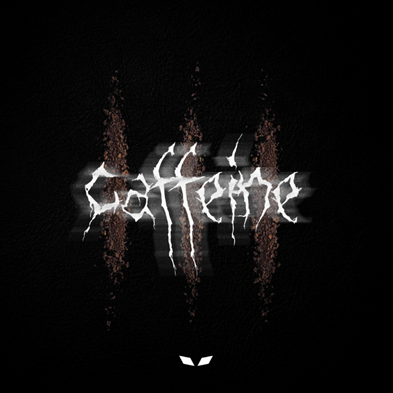 DJ brother duo consisting of Johan and Bernie Yang, otherwise known as BEAUZ has had a huge 2022 so far. They released their biggest track to date with a collaboration with Maren Morris and Zedd over the summer called ‘Make You Say’ and they also took on a world tour where they returned back to the United States for shows across the country.

BEAUZ has now just released their follow up track to their big collaboration and this one is called ‘Caffeine‘. As touring international DJs, there is nothing they need more than a bit of caffeine to get them through their grueling touring schedule. This funky dance floor ready track will give you that boost of energy once it is dropped at the club. ‘Caffeine’ also marks as the first song off of BEAUZ’s upcoming album.

With all the momentum BEAUZ picked up from 2022, you can expect next year to be even bigger. Check out their newest song called ‘Caffeine’ released on Fabled Records below now!