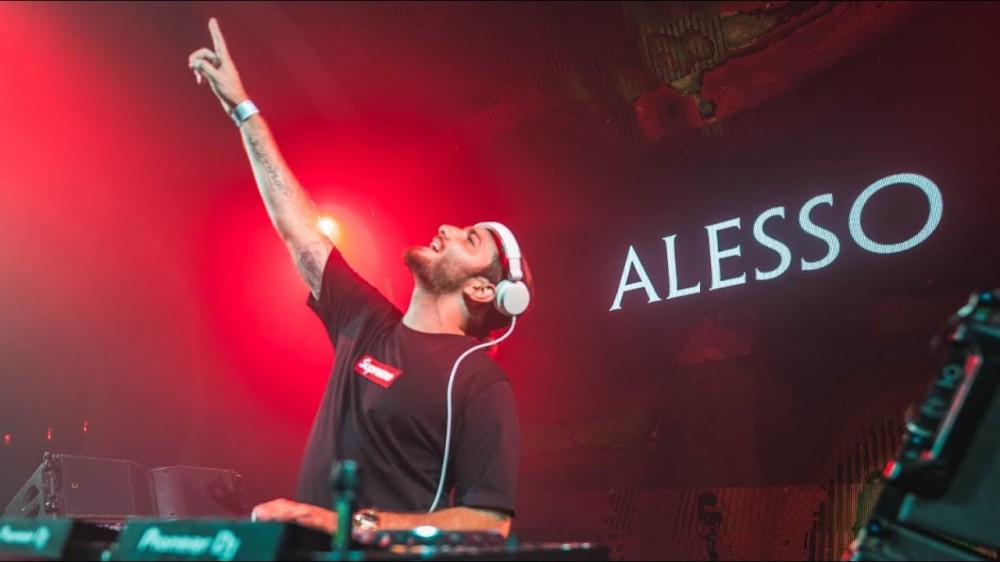 Today is the day for fans of Alesso and Sick Individuals, who have released a track one would never thought would be seen at the light of day.

Titled “We Go Out”, this festival mainstage number will not only soundtrack one’s night out but it has been teased by Alesso and Sick Individuals in their respective sets.

In fact, it was the Swede DJ who debuted it last year in one of his shows in Los Angeles, California. Since then, the tune has been heavily featured in other sets and radio shows. All prior to its release.

If you are planning to hear ‘We Go Out’ live and in-person, best to catch Sick Individuals in their hometown of Amsterdam, Netherlands where they will be performing at the Hotel Arena on October 22 alongside Dada Life, Maddix, Jeffrey Sutorius, Dr Phunk and more for Revealed Recordings’ ADE Revealed Night.

Over in the States, Alesso will be playing at Escape Halloween in San Bernardino, California on October 28 before heading to perform at Hakkasan Club in Las Vegas, Nevada on the same day. He’ll also be at Marquee in New York City on October 29.