Berghain Rumored to be Closing by The End 2022 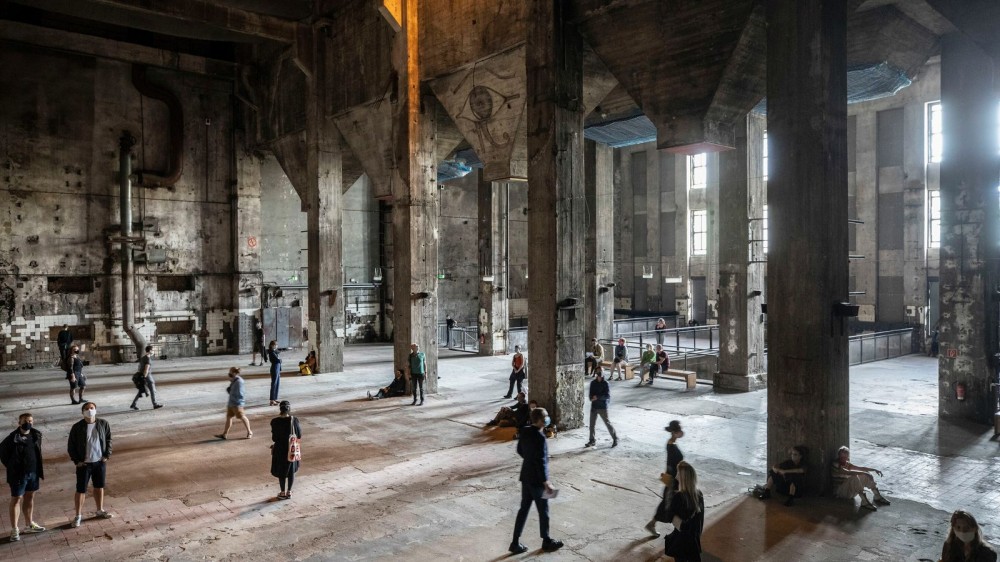 Berghain Rumored to be Closing by The End 2022

Berghain, the legendary Berliner club is allegedly closing by the end of the year according to German news outlet Fazemag. In-house label and booking agency Ostgut Ton has already ceased operation last week.

According to the magazine and its anonymous insider sources, the “final end” to Berghain will come by the end of the year.

The magazine adds that “One of the founders has already been paid out and is said to be staying in the countryside in Brandenburg,” as another inside source cited. “The others simply ‘don’t feel like it’ anymore and have other life plans in mind.”

In addition, it seems that the venue would not be taken over by another nightlife organization upon its closure: “In this case there are different concepts, for example, passing the club on to younger hands or selling it to another operator. Apparently, this is not desirable.”

However, this is not the first time Rumors have surged about the closure of Berlin’s techno temple. This news seems just like one of those rumors, but what helped feed it was the in-house booking agency Ostgut Bookings announcing its closure last week. After that, speculation has arisen and no official comments have been given at this point.

Berghain first opened under the name Ostgut in 1998, later reshaped and developed into the techno club as we know it in 2004 by founders Michael Teufele and Norbert Thormann. Today the club is operated by Berghain OstGut GmbH, which was founded in 2009 (original name: KulturKubus GmbH). In 2012, the company was renamed and merged into its current legal form. In 2017 Michael Teufele left as managing director and André Jürgens took over. As for 2019, 250 employees work today at Berghain.