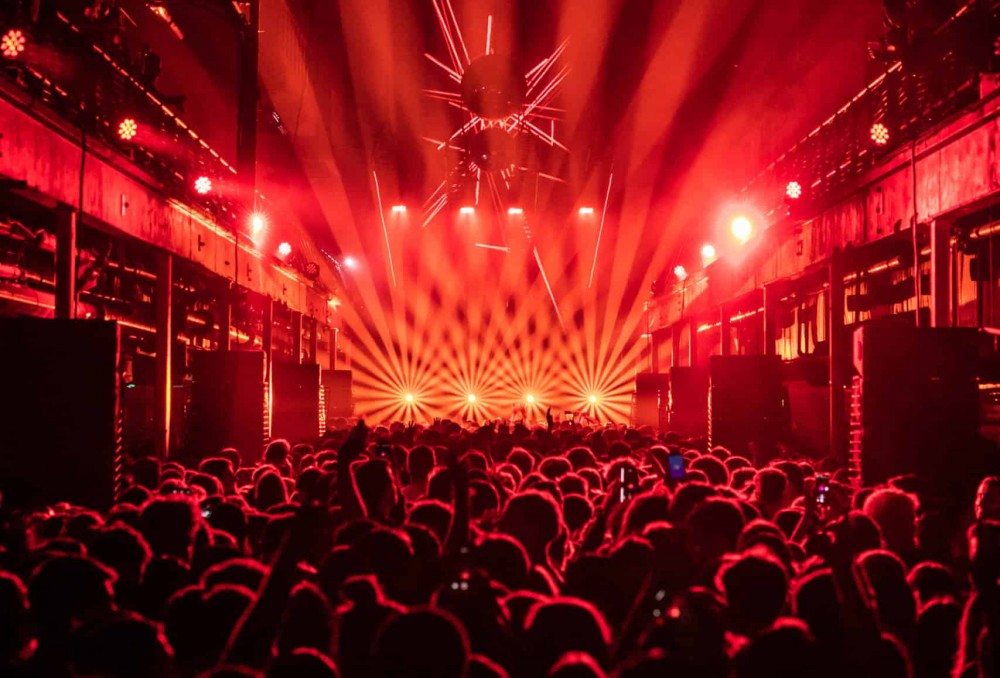 After the announcement earlier this summer of the iconic London club set to shut, Printworks left fans with their huge autumn schedule of 20 shows across 13 weeks. As the end of the Printworks legacy (for now) is looming upon us, they don’t fail to surprise us yet again with a third and final Afterlife show announced. This news was dropped yesterday due to the unprecedented demand and two sold out shows.

The third Afterlife show on Friday, November 25th show will have the two founding members perform their unique shows, Anyma presents Genesys and MRAK presents We Don’t Follow. After their individual special appearances, the duo will reunite and Tale of Us will present an extended set that will explore the artists, collectives and sounds that have been the core of Afterlife. Afterlife is one of the most anticipated shows in Printworks history. Mixing state-of-art visuals and their dark melodies, the Afterlife concept has peaked the interest and attention of fans all around the world.

These three impressive dates, add to more than 20 editions that Printworks AW2022 season will leave their fans with before the closing of the legendary venue early 2023. Printworks has Kaniene, Skepsis, Darkzy lined up on 15th October. Followed by Solardo to headline on October 21st accompanied by the likes of Cassy and Paco Osuna.

You can check the upcoming shows on their website. Meanwhile the pre-sale for the Afterlife show is available from October 13, sign up here.