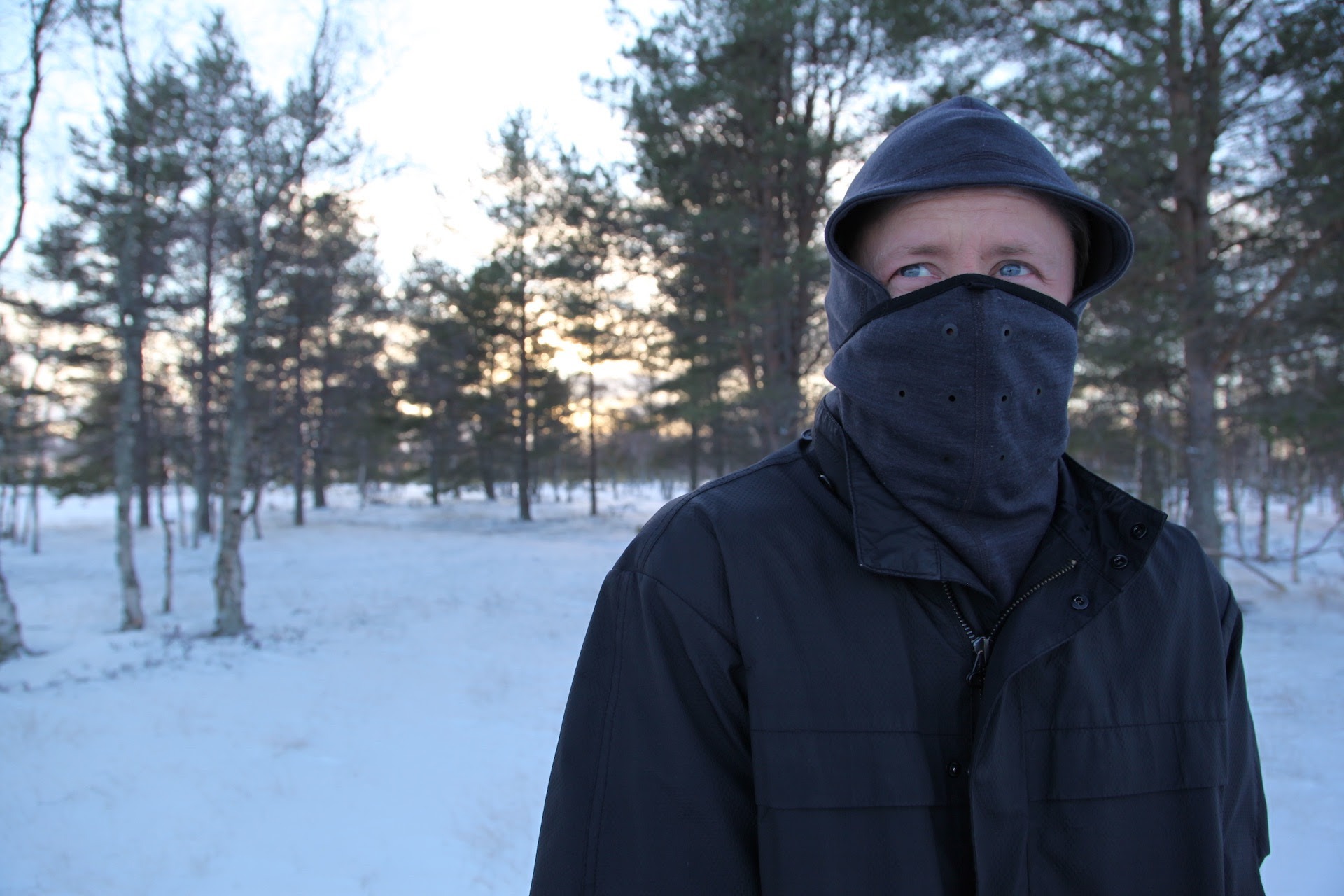 Vladislav Delay will release a new album as Ripatti Deluxe, a new alias.

Speed Demon, a 13-track album, was conceived after Delay, real name Sasu Ripatti, stumbled upon some happy hardcore and other early rave stuff that he’d never heard before. Through that, he started applying effects to these tracks, twisting them with effects and loops, and the results sounded inspiring. After that, things just started “rolling naturally,” he says.

Conceptually, the album is about time and our awareness of it. Observing the world from a remote farmer’s village in Finland, where he lives, he couldn’t help but notice the rush and speed, the push and the grind, that was evident in the world he was experiencing through the news or when he was travelling.

“Personally I’ve gravitated towards the opposite direction which emphasizes further the sometimes exhilarating and sometimes extremely exhausting effect of speed,” he says. “The theme has been on my mind quite a bit during the past years, the value of time and how to use it.”

The album will land on Rajaton, a new label conceived during “the deep end” of the pandemic, Ripatti says, when he “hit the rock bottom with a loss of work and no real good overview of the future.” Out of this difficult situation, he felt their urge to take more responsibility and control over his music going forward. His goal with the label is to create a body of work that “stands the test of time.” Two series of EPs will follow Speed Demon next year.

A key figure in electronic music, from glitch and techno to ambient to footwork, since late ’90s, Ripatti has released over 20 albums as Vladislav Delay, Uusitalo, Luomo, Conoco, and Sistol. His music is renowned for sophisticated textural qualities. For more information on his work, check out his in depth EDMjunkies studio feature here.

Speed Demon LP is scheduled for October 28 release. Meanwhile, you can stream “Tambourine Love Hat” in full below and pre-order here.