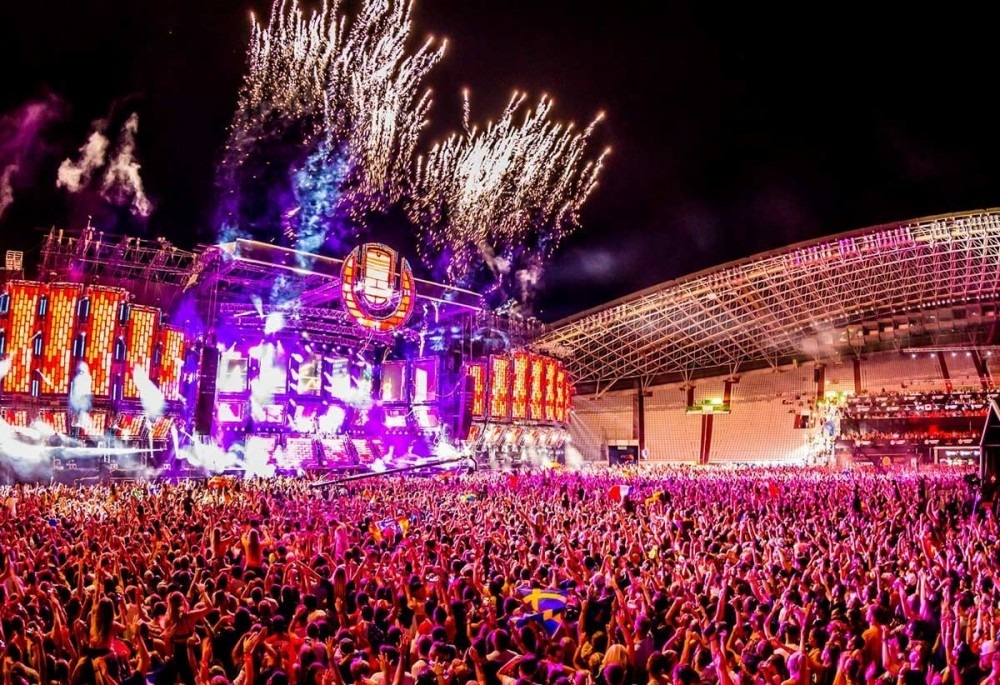 Ultra Europe has unveiled its third phase, completing the lineup for its eighth edition. The three-day festival in Park Mladeži in Split, Croatia, is returning after two years of cancelations with one of the best lineups of the summer. With July 8, 9 and 10 just a month away, the hype is building.

Phase three artists include Dallerium, Jean Philippe, Lorenzo, and R3WIRE, among others. They are the last to be added to the lineup that Ultra Europe first stated unveiling late last year.

Ultra Europe also announced that Hardwell will be one of the headliners, after he made his long-awaited comeback in March at Ultra in Miami.

Europe during festival season is unbeatable and Croatia is up there with Ibiza and Mykonos. Ultra Europe attendees can enjoy Split and take a boat to the island of Hvar for more parties.