Ukraine is Banning Music and Media From Russian Artists 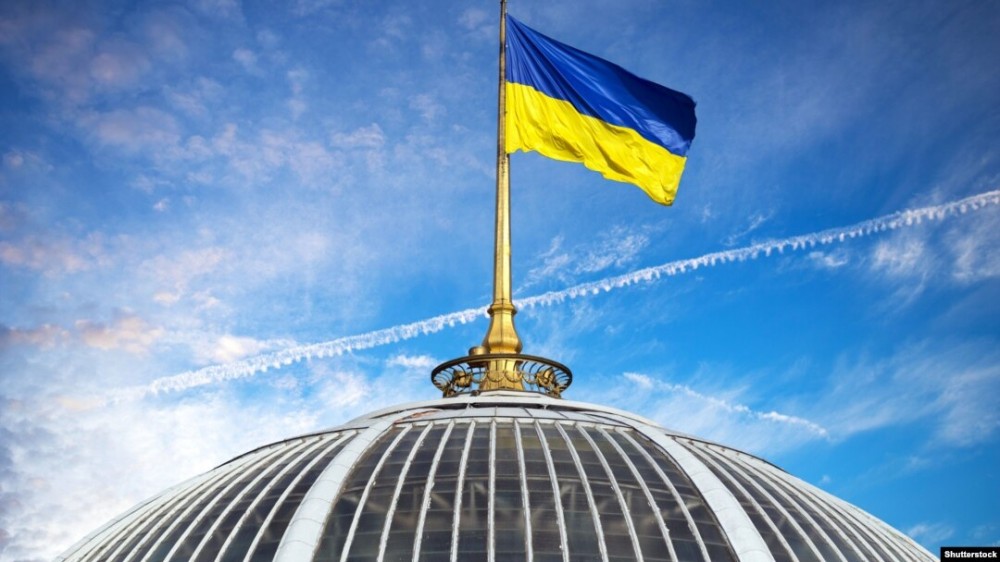 Ukraine is Banning Music and Media From Russian Artists

Ukraine‘s parliament passed two laws on Sunday that will ban some Russian music and books. As a result, media and public places won’t play music created or performed by some Russian citizens. However, Russian artists can apply for an exemption by declaring their support for Ukraine in the war. Also, the ban relates to music created or performed by those who are or were Russian citizens after 1991.

The bill, approved by MPs on Sunday, bans some Russian music from being played or performed on television, radio, schools, public transport, hotels, restaurants, cinemas, and other public spaces. It secured support from 303 of the 450 deputies in the Ukrainian parliament.

Moreover, the bills will ban certain books from Russia, its ally Belarus, and occupied Ukrainian territories. The new legislation will even prohibit the import of books from Russia and Belarus. This law will ban the publishing and distributing of books written by Russian citizens (with similar exemptions to those for music) though this will not apply to books already published in Ukraine.

“The ban will minimise the risks of possible hostile propaganda through music in Ukraine and will increase the volume of national music products in the cultural space.”

The document also includes laws to increase the share of Ukrainian songs played on the radio to 40%, as well as increasing the use of Ukrainian in daily programs to 75%, Ukraine’s public broadcaster (Suspilne) reports.

Ukrainian President Volodymyr Zelenskyy did not sign the bills yet. Nonetheless, there is no indication that he opposes either of them.

Ukraine continues to answer to Russia’s actions with economic and cultural restrictions. One may think that other countries could follow suit with this kind of ban. More news should come in the following days.