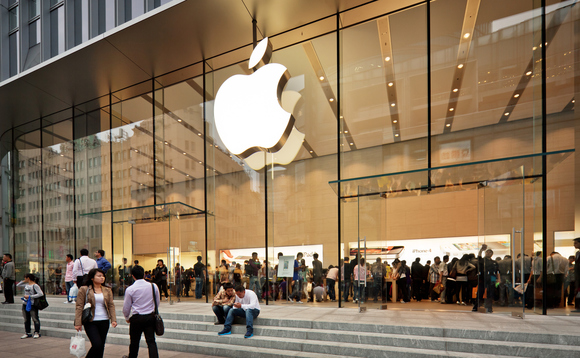 It looks like Apple may have hinted at some future iPhone. During the latest episode of the Apple TV show, “Ted Lasso,” a notchless iPhone made a special appearance.

In the latest episode, “The Signal,” viewers can see Apple’s iconic device without a front-screen notch. This would be a milestone for the renowned company, as this would be their first phone with a complete screen.

Apart from the change, fans can also see the background on the phone, featuring the company’s standard multicolor wallpaper. In another shot, the backside of the device features Apple’s three-lens camera setup.

The iPhone may be a prop or a prototype of the next-generation device. However, others speculate it could be a preview of the next model. It could also just be a fake mockup done by the TV show for whatever reason. Sometimes in television, screen displays on TVs or phones are added after the fact.

The reveal of the new smartphone is expected to take place sometime in September, as CNET reported. Users expect the next edition to have a smaller notch, in comparison to its previous successors.

Check out the device below.