Toronto Artist Keffa Brings Us “Rock You” Off New Project 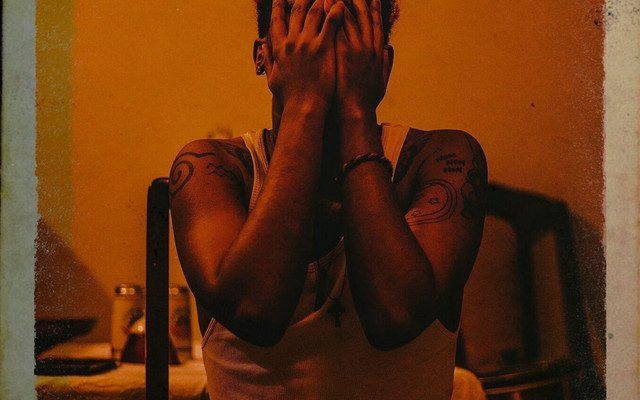 Toronto Artist Keffa Brings Us “Rock You” Off New Project

Making his debut on our pages today, Aaron Alem, better known by his stage name Keffa, is a Canadian singer, rapper, producer, and songwriter from Toronto, ON. Back in April of last year, Keffa released "Disconnect," the first single off his Victimless Crimes EP, and the follow up single, "Try Harder," last December.

The long awaited EP is finally here after being inspired by a long series of failed relationships and an appreciation for the mundane and melancholy moments. Victimless Crimes makes light of heartbreak without trying to doll it up and its track "Rock You" dances through the dream.

If you're feeling the track, go listen to the entire project here.