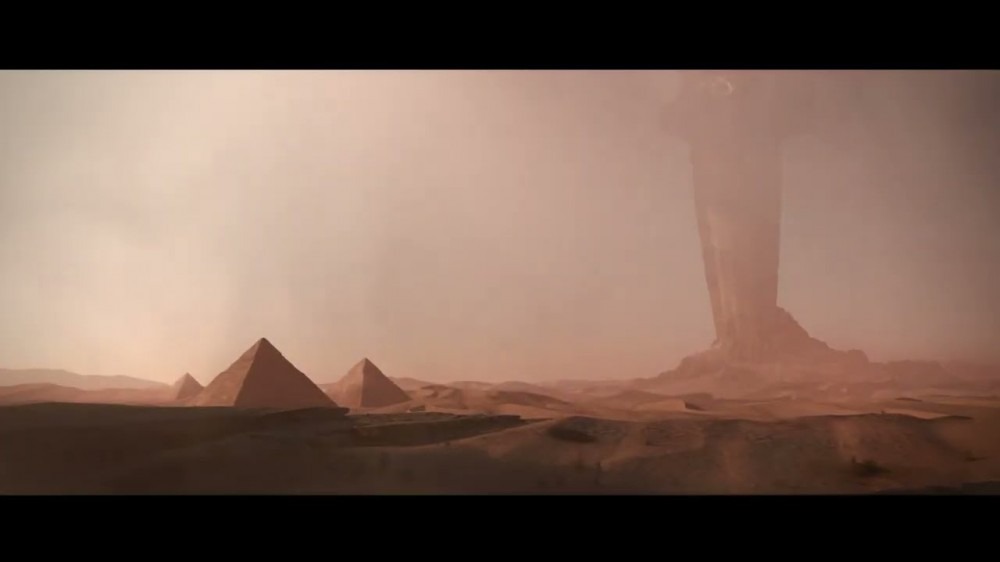 It’s not too late to secure your spot for Tomorrowland’s official return! Organizers will be holding an extra worldwide ticket sale, giving fans a chance to get their hands on passes for the Belgium event.

According to a post shared on the festival’s social media page, there are over 10,000 passes up for sale. This is due to the many circumstances brought from the pandemic, ranging from ticket returns, travel restrictions, and ongoing issues in certain countries.

The official ticket sale will take place on June 7th at 19:00 CEST/1 PM EST/10 AM PT. This will be the last sale that will go on before the event takes place.

As if that rare opportunity wasn’t exciting enough, Tomorrowland also dropped the 2022 Trailer! It’s a bit shorter than in years past, and includes no narration whatsoever. This year’s trailer looks like it could be a trailer for a Christopher Nolan movie or perhaps a Final Fantasy video game. Let’s break down what we see.

First we see what looks like a jungle in Asia or perhaps Central/South America where you can see a stepped pyramid in the corner along with a massive humanoid statue. Then the trailer shifts to Egypt where we see the Pyramids of Giza (Pyramids from Space anyone?) along with another massive statue matching the previous one. Then we see something about crystals before being shown a water location with two more massive human statutes holding large mirrors. Lastly, we are shown another massive statue holding a mirror somewhere in the snow-capped mountains.

It appears that an eclipse causes a laser to shoot from the mirrors held by each of the giant statues scattered around the world. These lasers all converge on a central point which activates some sort of massive crystal, causing a Titanic-sized laser to shoot up directly into space. Based on the imagery we’ve seen before (see above), it appears this massive tower shooting an equally massive laser beam will be the centerpiece of this year’s mainstage.