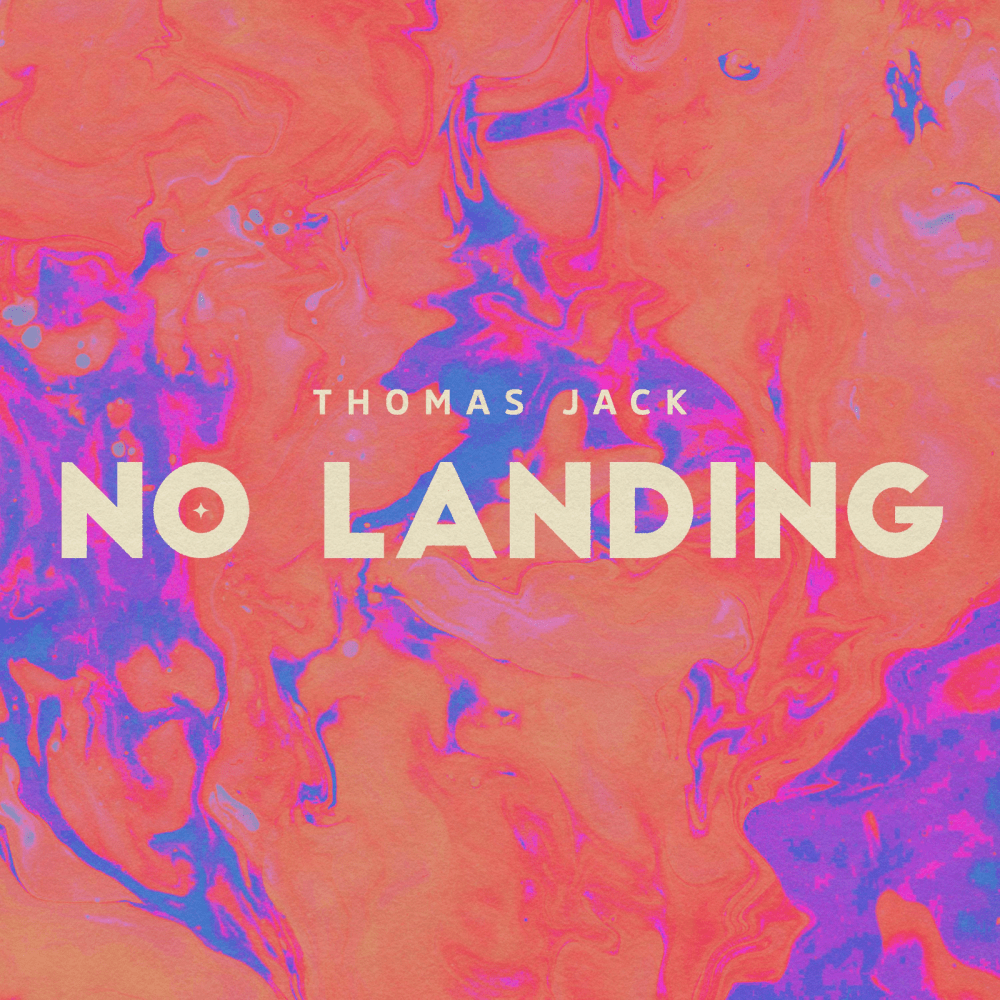 Earlier this summer, Thomas Jack emerged from a transformative five-year hiatus with a sleek, and sophisticated new sound that’s evolved light years beyond the tropical house genre Jack pioneered in the mid-2010s.

Inspired by MGMT and INXS, Jack debuted his new sound to much acclaim with “Sandman” – the track was created with an array of vintage synths, live drum kits, huge basslines, and melodic leads. No doubt, though, it’s Jack’s voice that stands out above all – this was the final piece of the puzzle that enabled him to complete the track and realize his overall vision for his much-heralded return.

The next step in Jack’s story is “No Landing,” a fuzzy bass guitar-led house groove layered with Jack’s warm vocals over the top.

memorymoog. This baseline sparked my creative energy, and I started to build out the track with drums, and synths and continued expanding on that initial baseline. I arrived at a sound that seemed simple, but still sounded crisp and full-toned. The track was pure, so I didn’t feel it needed to be overcomplicated and oversaturated with wasteful production. To the ear, the elements of “No Landing” are stripped back, which helps encapsulate the energy I wanted the song to exude. This single started with production, and I eased into the lyrics, letting the smooth gliding beat serve as the track’s core concept-never forcing a single word. Ultimately, this track has a sonic, unhurried sound that makes listeners feel like they’re ﬂoating, never worrying about landing back on the ground,” Jack says.

Thomas’ decision to put his career on hiatus and follow his heart down this new path is particularly daring and bold when you consider what he left behind. His massive 2015 hit “Rivers” positioned him as a key architect of the then exploding tropical house genre, a warm sunbeam of a sound that Jack forged alongside peers like Kygo, Sam Feldt, and Matoma. Seven years later, “Rivers” remains a classic of the genre, with that song, subsequent smashes like “Rise Up” and the rest of Jack’s catalog altogether aggregating over 300 million on-demand streams globally – not to mention a lucrative touring schedule.

“I was thinking about what it is that makes music special and I realized it’s really about the voice. Look at Michael Jackson or Freddie Mercury, once they are gone you can’t recreate that. I thought that If I can focus on my voice being on the music then the genre becomes my voice and I can be in a lane of my own. I couldn’t sing at all. When I was in LA, I got a vocal coach who told me that it will take me a long time – training like three hours a day for five years to see progress. So that’s why it took so long for me to get my voice to a professional level where I can perform in a way that will be true to the records. I still have a long way to go but singing has become my biggest passion now. It completely changed how I make and think about music,” Jack says.

“No Landing” is out now via Thomas Jack’s own label, Kamaruka – watch this space for more Thomas Jack music announcements in the upcoming weeks.