Tchami And Malaa Reunite At Ezoo After Party 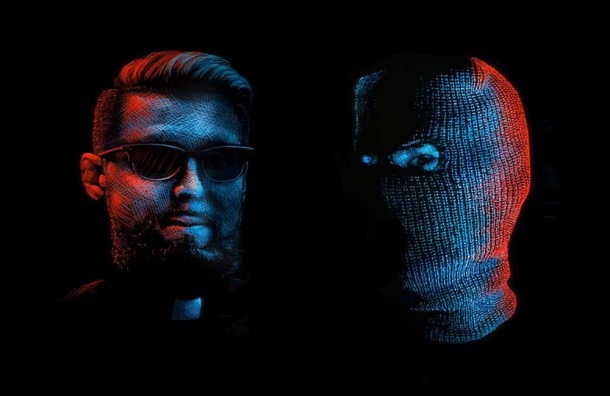 Tchami And Malaa Reunite At Ezoo After Party

Tchami and Malaa are no strangers to each other. The No Redemption duo can light up any crowd with their french beats. Apart of the larger Pardon My French crew, these two have already established themselves as dance music icons. After their sets at Ezoo 3.0, they took on Avant Gardner in Brooklyn. The complex in Williamsburg has 3 venues. The Brooklyn Mirage, The Great Hall, and Kings Hall.

Tchami and Malaa took over The Great Hall with some great company. Matroda and Prince Hall joined to get the people going. Matroda, hailing from Croatia, took the place by storm from 11 PM – 1 AM. He has quickly risen in the industry after dropping ‘Forget It.‘ Prince Hall closed the place down in fashion rocking out till 4 AM. Even after a wild day at Ezoo the crowd was into and moving. It was quite a way to cap off day 1.

These two went on a No Redemption tour a few years ago and everyone loved it. Sadly, not that they parted ways, but they both began my solo tours after. I was super excited when this event was announced because it was the first No Redemption show in years. They took this show all over the world from Ultra to Australia.

They did not disappoint and brought the heat. Coming off of sets from Ezoo I don’t think they brought it all though. It did feel more like after-party vibes rather than the main stage that Tchami took over. All in all, they played all their hits together and more. I was happy to hear a bunch of their new tunes since they last toured including ‘Praise,’ ‘Made In France,’ and ‘Ring The Alarm.’

They closed the night off in beautiful fashion. They both walked off stage and the crowd chanted “one more song.” ‘Adieu’ slowly faded in. Tchami and Malaa went right up to the crowd and enjoyed one final song of the night together. I think we can say they are back. Tchami took to Instagram to ask if they should and everyone agreed.

I can’t wait to see them again!