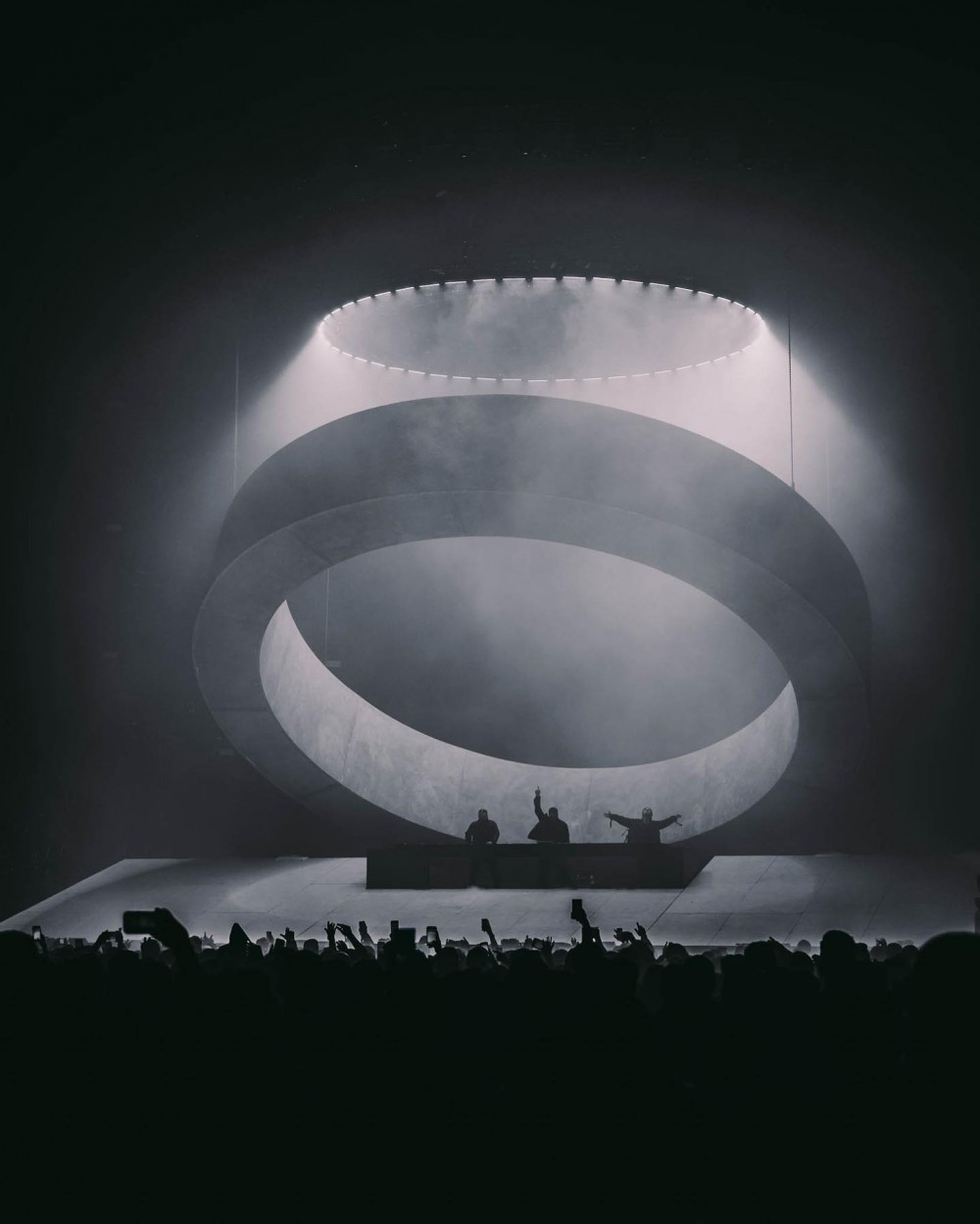 Swedish House Mafia performed their last show of the North American leg of their tour this past weekend. The trio brought the Paradise Again show to San Francisco, closing their set with a surprise ending. As a matter of fact, SHM premiered a brand new ID with a vocal sung by Alicia Keys. Listen for yourself in the video below.

Interestingly, the preview is enough to recognize the song in a way. In fact, the record is a cover of the track ‘Finally’ by Kings of Tomorrow and Julie McKnight, released in 2001. The song has rapidly become viral among Swedish House Mafia fans with some saying “it could be the next Don’t You Worry Child”. It may be a bit too soon to say that, but with the names associated with this collaboration, it certainly has the potential to become a great one. With the exception of the Instagram post from Axwell, the boys from Swedish House Mafia have been very quiet about the project.