Rødhåd and Vril Return as Out of Place Artefacts 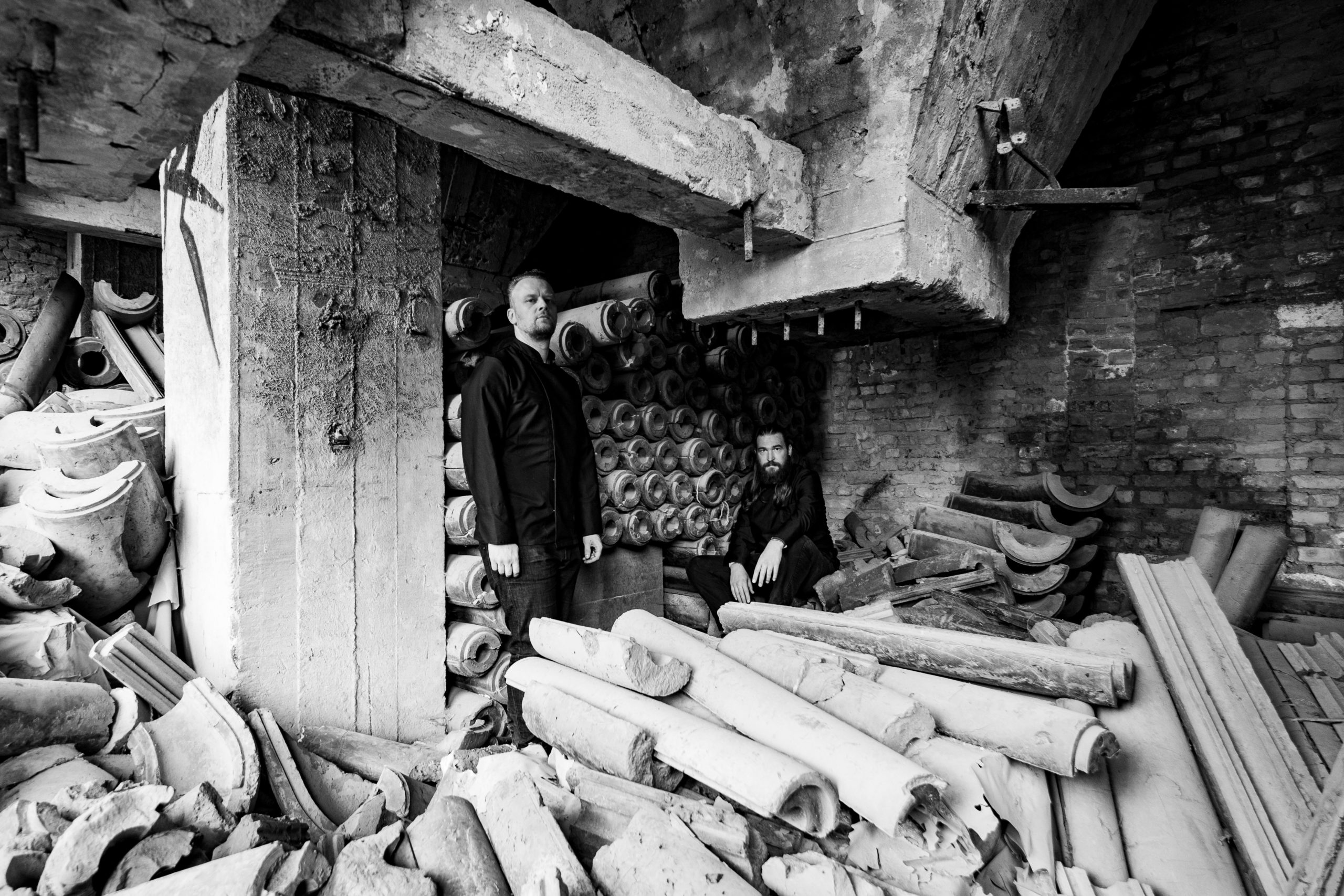 Rødhåd and Vril Return as Out of Place Artefacts

Rødhåd and Vril will release a new album as Out of Place Artefacts.

As its name suggests, II is the second album the German pair have worked on together, following 2020’s self-titled outing. On this occasion, they venture “significantly deeper” into the spheres of electronic music, we’re told, exploring a wide range of drums and breaks, as well as focusing on flickering sound sketches and elusive noises “whose origin will have to remain a mystery for the listener.”

The album’s 13 tracks aim to leave the listener in the “inexplicable realms between the dancefloor and deep listening,” featuring layered, intricate arrangements that “become their own microcosms, forming a radiant universe as a whole album.”

For more information on Vril, check out his EDMjunkies podcast here; meanwhile, you can read a studio feature with Mike Bierbach, better known as Rødhåd, here.

II LP is scheduled for September 22 release, with a vinyl copy following on October 22. Meanwhile, you can stream “NIBIRU” in full below and pre-order here.