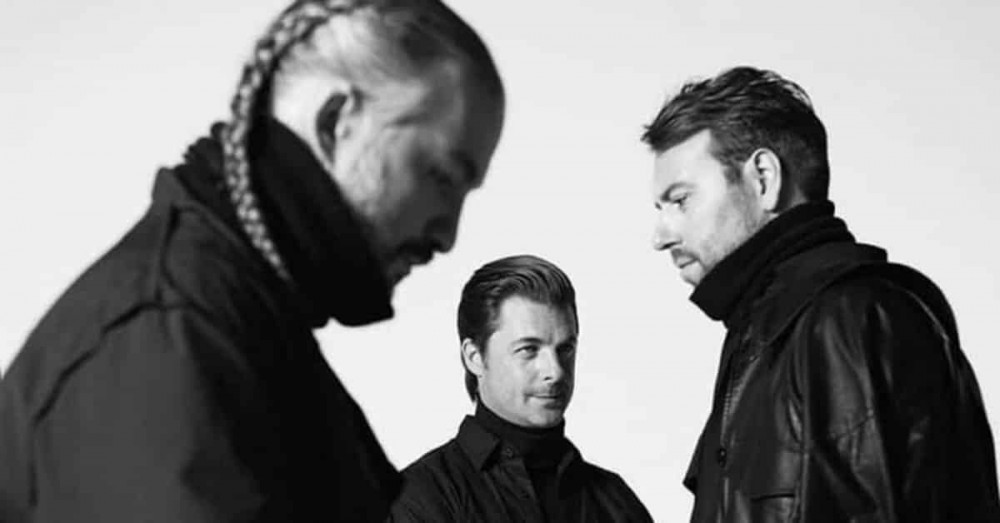 Swedish House Mafia has canceled five more shows on their Paradise Again World Tour 2022 in the United States. That’s on top of three shows the trio canceled a few months ago.

The shows that have just been canceled are: July 31 at the Amway Center in Orlando, August 2 at Madison Square Garden in New York City, August 9 at TD Garden in Boston, August 11 at Verizon Arena Washington, D.C., and August 17 at Little Caesars Arena in Detroit.

Billboard on Friday reported that the cancelations were due to low ticket sales. However, the outlet has since issued a correction to its reporting that sales for the Los Angeles, Dallas, Seattle and Vancouver shows were at or under 50 percent. A Live Nation representative said the Los Angeles show is 60 percent sold and on track to hit 90 percent. The representative also denied that less than 250 tickets were sold for the Phoenix show.

Swedish House Mafia in April canceled their August 30 show at Footprint Center in Phoenix, their August 19 show at Xcel Energy Center in Minneapolis and the August 3 show at MetLife Stadium in East Rutherford, New Jersey.

Some ticket buyers received an email that the organizer canceled the event.

“Over the last few weeks the production team have worked tirelessly to try and overcome several issues relating to the show production,” the email said. “This option was an absolute last resort but is now necessary.”

The trio so far have been silent on the cancelations. Instead, their latest posts tease the tour which starts July 29 in Miami.