Strategy Next on Peak Oil with Collection of “Swinging, Bass-Driven Bangers” 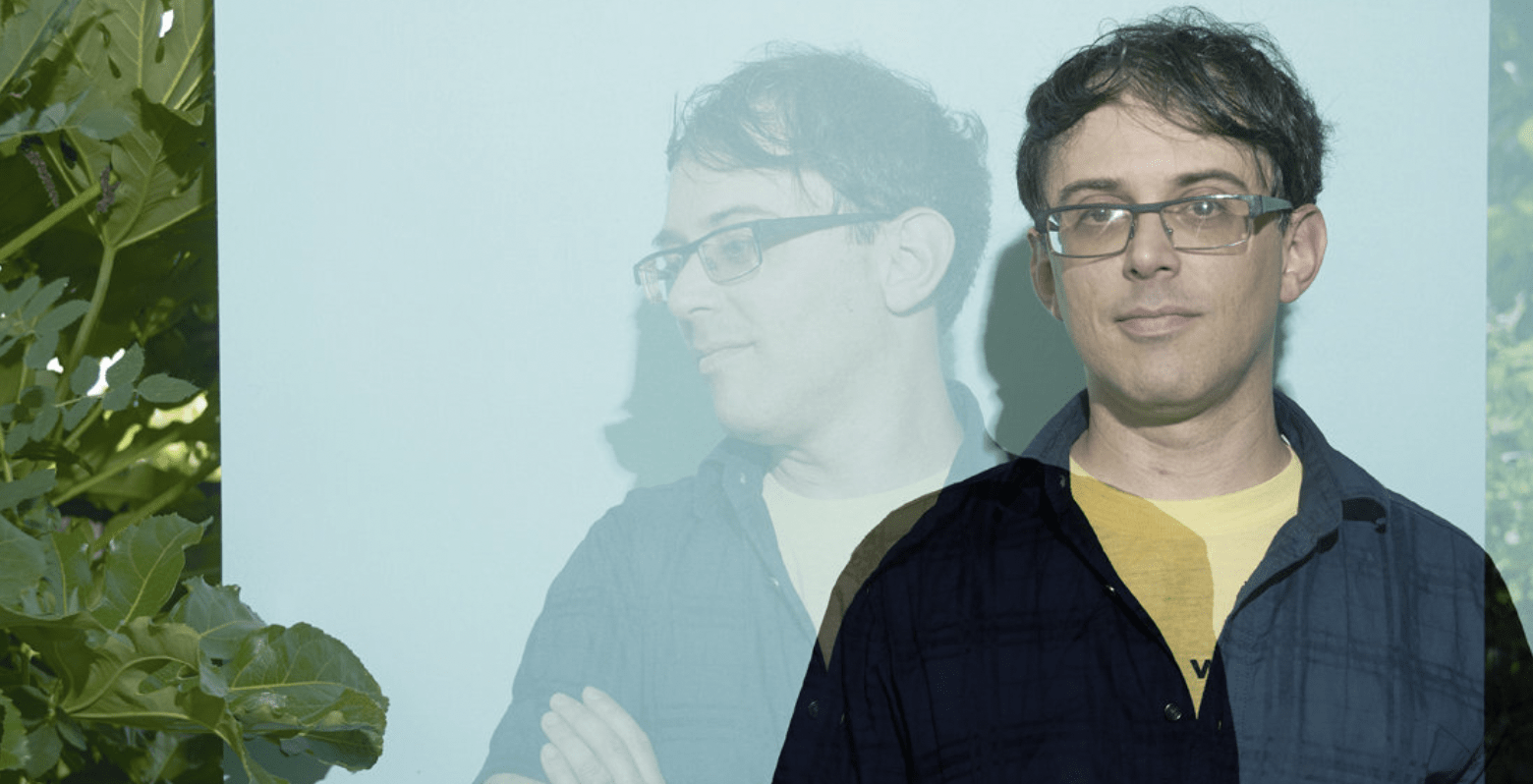 Strategy Next on Peak Oil with Collection of “Swinging, Bass-Driven Bangers”

Unexplained Sky Burners spans one hour of “dubby, swinging, bass-driven bangers,” we’re told. It comprises stabs and breaks sourced across the legacy of dance music, then wrung through the Portland artist’s chain of hand-built gear.

The effect is both familiar and foreign, “like big room tunes distilled to their core DNA then set loose to churn eternally, equal parts heady rave purism and scientific rhythm experiment.”

Conceptually, Dickow describes the album as a love letter to the myriad strains of breakbeat house.

The title refers to an underreported aerial incident above the Willamette Valley, when a mysterious fireball soared through the atmosphere and disappeared into the light of the rising sun.