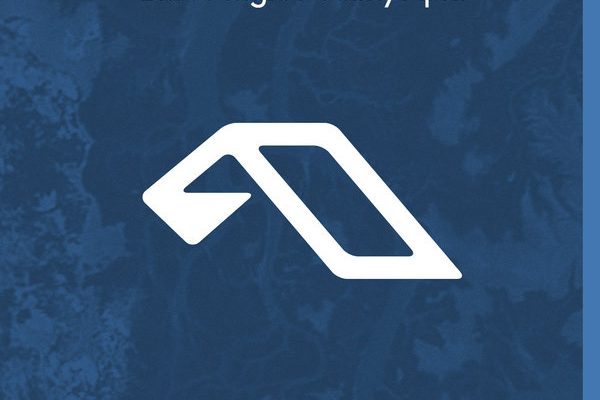 Following his ‘Rainy April‘ single with Qrion last month, Spencer Brown is back with another new single, entitled ‘Blue Magic,’ on Anjunadeep. ‘Blue Magic’ is a groovy tribal tune featuring the talented Danny Shamoun. Check it out below.

The influence behind this track is intriguing. Brown attended a spiritual retreat where was inspired by Danny Shamoun, who plays the djembe among other instruments. Brown went home to immediately start creating ‘Blue Magic,’ using Shamoun’s instrument samples, which took hundreds of takes on each instrument to perfect.

‘Blue Magic‘ is buzzing with spiritual energy and Brown’s efforts were well worth the finished product. The EP is available to stream across all platforms here.

Brown has had a productive summer, kicked off with his I Was Too Young for 90s Raves EP in May, followed by his two-track Silver Linings EP in July and ‘Rainy April‘ in.. well.. August. Not to mention his full summer touring schedule, which kicked off in Austin, Texas in May and continues through October.