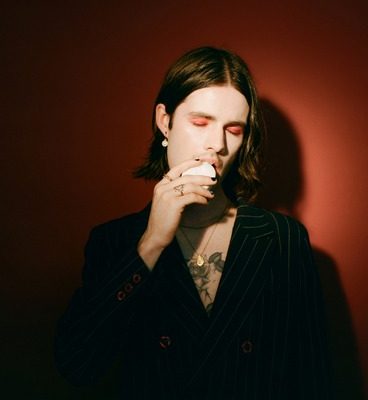 The artist with much to say and a splendid voice to do so, Saint Rien just released a new song titled “Why2.” The Los Angeles-based singer-songwriter has been releasing hit singles and making a name for himself within the industry.

Known for his sublime lyrics and memorable tunes, the artist is definitely one to stay across many playlists.

His perfectly mixed soundscapes are quickly becoming a go-to for every mood. Saint Rien displays his musical talents through relatable talents.

The new track “Why2” starts off with his amazing vocals opening the gateway for feelings to pour. The sonic background of the track is rather calm and cool, giving way for his vocals to shine. The track was also released with a compelling music video the perfectly matches his aura.

He debuted his solo music career with the track “Tell The Truth.” Saint Rien holds an extraordinary portfolio of songs and talents, making him a renowned urban hit.