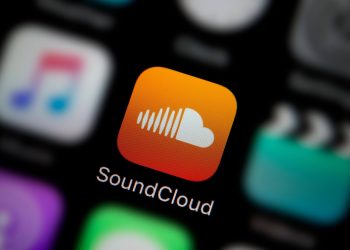 The Russian government once again showed off its censorship and media control practices, this time against the SoundCloud streaming platform, being blocked in Russia. A government Watchdog mentions the music and podcast portal spread messages against them in their plans to invade Ukraine.

According to a Reuters report, the Russian Prosecutor General’s office requested the ban in response to information shared through the platform about Russia’s “special military operation” in Ukraine. The news agency detailed an official statement by communications watchdog Roskomnadzor (RKN). It made the following statements:

“Roskomnadzor restricted access to the SoundCloud service in connection with placement of materials containing false information regarding the nature of the special military operation on the territory of Ukraine. Attacks on civilians, strikes on civilian infrastructure, about numerous civilian casualties at the hands of Russian soldiers.”

The Russian government has been adamant in restricting access to portals and services where information about the war in Ukraine cannot be controlled. They have also applied fines for spreading “false information”. Banned companies include Google News, Twitter, Facebook, Instagram, BBC News, and Amnesty International.

Although, really Russia has not been able to do much so large companies do not take action with the information Pro Russia and pro-Ukraine. For example, Google publishes updates about YouTube’s effort to suspend Russian propaganda channels. YouTube has removed at least 9,000 channels and 70,000 videos related to Russia’s invasion of Ukraine. Much of the removed content echoed the Kremlin’s narratives.

While Apple removed the most popular Russian social media platform VKontakte from its App Store, the Roskomnadzor sent another “we demand an explanation” letter to the technology giant. Just last week, Meta took down the biggest Russian propaganda campaign since the invasion.