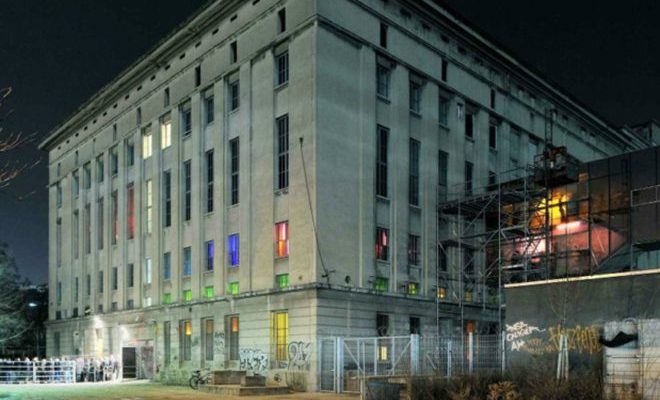 English singer-songwriter and entertainer Robbie Williams recently showcased his interest in the nightlife industry. He announced that he was open to the possibility of building a multifunctional nightclub and art gallery in Berlin.

Der Spiegel also reported that the 46-year-old artist would love to build something similar to one of the most prestigious techno clubs, Berghain. The British member of Take That shared his illusions with the press.

“I’m going to start a band and be a DJ and want to rent space in Berlin, a gallery with my art, and in the evening it will be a club – a bit like Berghain.”

Later on, Robbie Williams added details to his vision of what he is looking for in this new nightclub. Details include, “A musical place, something that the old people will call a rave.”

Apparently, the artist has a serious project coming up as he also announced that he will team up with the Australian songwriters and producers Flynn Francis and Tim Metcalfe for his “project out of passion“. This is great news for the fans, seeing as a new music venue would be born in Berlin very soon. Besides, Robbie Williams added that the reason his project is not a reality by now is because of the Coronavirus crisis. The artist is also looking at the possibility to build that same musical venue in Tokyo.

On the other hand, the iconic Berghain closed its nightlife activities and re-opened as an art gallery in September. As the virus continues to damage the nightlife scene, clubs have had to offer alternative plans for the time being.