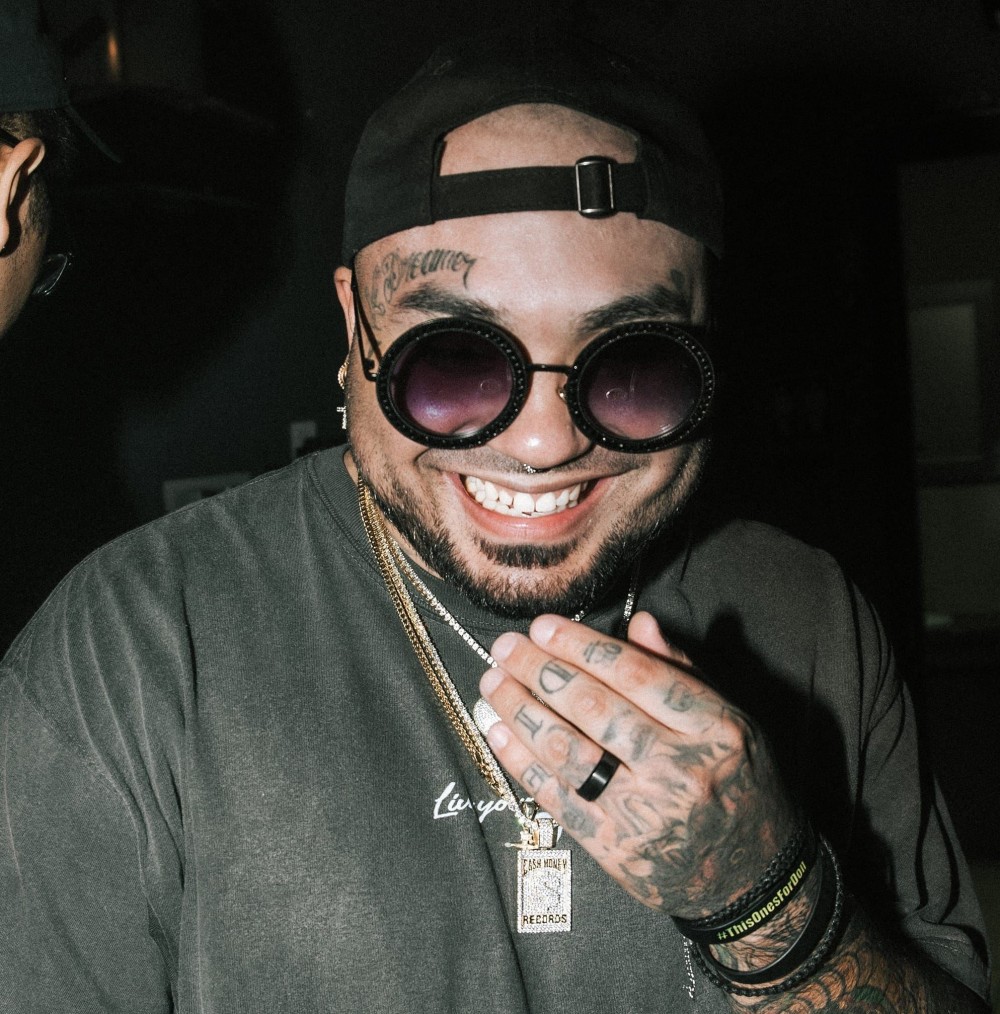 American DJ and producer Riot Ten announced his biggest headline tour to date earlier this week. Born and raised in El Paso, TX, Riot Ten exploded into the world of dance music at the age of 22. Since his debut, he has released music with Never Say Die and Bassrush, among other electronic music tastemakers, before joining Steve Aoki’s Dim Mak family in 2017.

His 2021 sophomore album HYPE OR DIE: HOMECOMING is the result of some hard work during the 2020 COVID-19 quarantine days. It’s exiting to see that he is finally able to tour with this album and bring his exciting sound to dozens of cities, and more to be announced! Check out the full tour schedule in the image below. And be sure to get your tickets now here.